Was Chipotle’s Fake Hack Worth It? 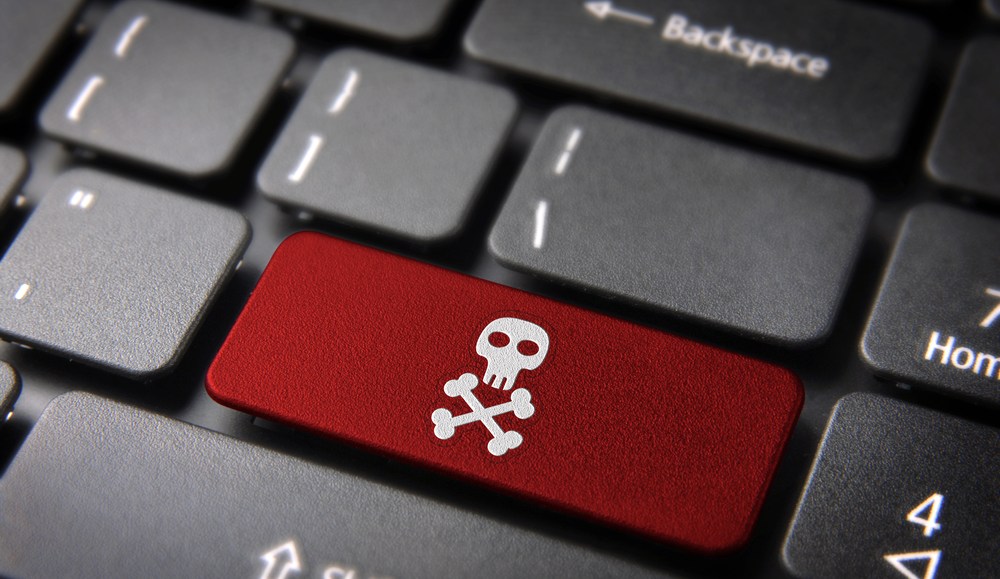 It turns out Chipotle’s weird Twitter meltdown this past weekend was a carefully orchestrated marketing ploy.

For several hours the burrito chain’s stream appeared to have been hacked – bizarre tweet (“twitter Find avocado store in Arv”) followed bizarre tweet (“Hi sweetie, can you please pick up some lime, salt, and onions? twitter”) until they claimed to have solved the problem.

Thing is, there never actually was a problem.

A Chipotle rep admitted to Mashable Thursday that the stream of random tweets was actually a carefully planned part of its 20th anniversary campaign and a stunt to get more Twitter followers.

If gaining followers were the sole metric of success, the stunt worked: Chipotle bagged about 4,000 new ones the day of the stunt.

But is a phony hack, however benign, worth it?

“Chipotle is a brand about honesty and authenticity, faking a hack is off brand,” tweeted Rick Liebling, creative culturalist at Y&R.

Deep Focus CEO Ian Schafer agreed, adding that these kinds of things only work if the tweets are actually, well, funny.

“Most of these stunts – it’s amazing that this is even a marketing stunt category – strike me as being pretty lazy,” said Schafer. “It’s like making your CEO do a press conference drunk and then apologizing for it once he sobers up.”

Most people just shrugged it off.

I could care less if Chipotle faked a Twitter hack. As long as they continue to serve delicious burritos, I will pay money to eat them.

It’s not like brands haven’t had actually their streams hacked in the past. Burger King’s Twitter account was hijacked last February, and some pretty devastating tweets went out under its imprimatur (“We just got sold to McDonald’s!”). Jeep’s stream was also similarly vandalized at around the same time.

MTV and BET tried to capitalize on the buzz by orchestrating their own fake hack, but the stunt was an obvious reach that came off as tone-deaf at best, painfully unfunny at worst (“MMM. THIS BURGER TASTES GOOD!!!!!!!!!! #MTVHack”).

Getting attention on social media as a brand can have its rewards (see: Cap’n Crunch jumping on Jay-Z’s lapels), but is certainly challenging given all the other noise out there. In this case, Chipotle’s pico de gallo was more weak sauce than muy caliente.