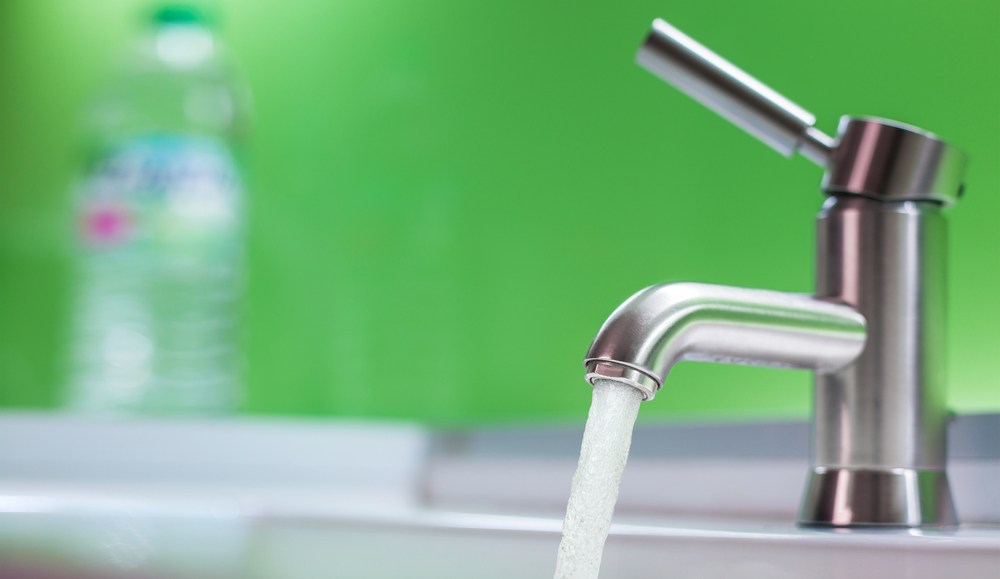 UNICEF is turning your Facebook page into a water tap as part of its annual UNICEF Tap Project for World Water Month.

With the help of agency Droga5, UNICEF has created a Facebook app to get people to donate money to help get clean water to those who need it and to raise awareness about the how many people in the world struggle to get drinkable, clean water.

As the description on the app’s welcome page explains, by donating $5 dollars, everyone on Facebook can become a “tap” carrying clean, safe water to children in need. Once you make your $5 donation to the UNICEF Tap Project via text message or PayPal, you can then choose two friends to link “pipes” to so that they then can donate and became a “tap” themselves. The $5 dollar donation is enough to provide clean drinking water for up to 200 days.

“As participants begin to grow the water network, they will be able to see the web of connections around them carry water from friend to friend and the impact of their donation on the lives of children around the world,” explained Will Davie, strategist at Droga5, explained. “It’s a great way of using real-time data to incentivize people to not only donate but in turn encourage their friends to get involved, too.”

According to Davie, UNICEF wanted to reach a broader audience with this year’s Tap Project, which is why this year the organization took the effort to Facebook.

Last year, the UNICEF Tap Project raised nearly $1 million and their hope is to meet or exceed that goal this year through the Facebook app, their national sponsor Giorgio Armani Fragrances and other donor efforts.