Time to Lose ‘Creative’ as an Agency Job Title 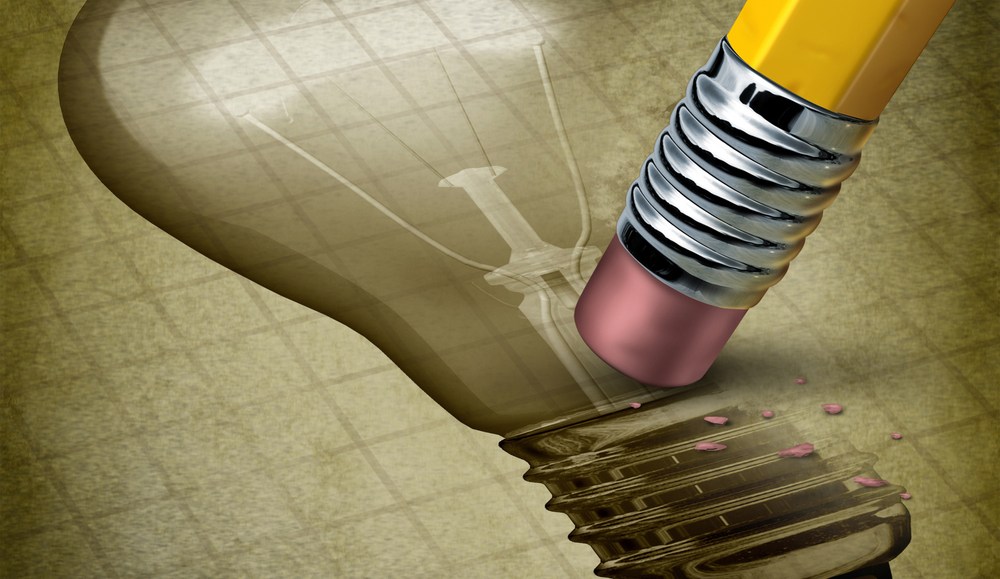 Last week, I wrote a piece for Harvard Business Review entitled, The Dinosaurs of Cannes. In it, I said:

We’re one of the very few creative industries that codifies who gets to be creative by putting “creative” in their title. Other types of creative companies, like IDEO, expect everyone to be creative. We need to let go of this arrogance and allow creativity to come from everyone and everywhere.

As you can imagine, the piece sparked a lot of grief from the industry’s roving anonymous commenters. A lot of tension seems to arise around the premise of who gets to be called a “creative.” While you would think this tension comes from “creatives” themselves, I find that it goes much deeper than that. The traditional agency model has been built on a foundation of scarcity of talent for decades. This scarcity drives bizarre behavior. First, it drives agencies to collect people, especially “creatives,” and parade them around as if they’re the latest catch that will suddenly transform a shop into something new, shiny and more modern. You can see it in all of the blogs and journals of the industry. It’s not just creatives but creative technologists, Director of Possibilities and other agency titles of the month. There are as many funky, over-complicated, too-creative-for-their-own-good titles as there are agencies.

Secondly, the agency business is a winner-take-all business. Typically, you win accounts or you lose them. There’s always a sense of doom that the day you win an account is the day you start losing it. It’s only natural that such a psychology would make agencies operate from a deep sense of insecurity. The insecurity shows itself in the very way agencies are organized: “Creatives” are assigned a special status while the rest of an agency either tries to protect them or sell clients access to them.

Which is a silly concept, when the same technology that seamlessly connects us has also made scarcity of ideas a thing of the past. More modern business models are built to mimic a modern culture of abundance.

So what’s this mean for “creative” as a title?

The ad industry is in the midst of a transition. Rightfully, an anonymous commenter called me out on this point in the HBR article:

If “creative” titles are one of two major issues preventing agencies from evolving, why do 4 of the 7 principles listed on Victors & Spoils’ website have “creative” in their titles?

What to do about it? There are two obvious alternatives. First, banish the word “creative” from anyone’s title. That might seem like the easiest solution, but it’s hard to explain to clients and prospective hires who’ve been called creatives their whole careers. Titles exist as a shorthand to help people understand who does what and how to get things done. If I had my choice, I’d get rid of titles all together. But it’s not very practical.

The other alternative is to give everyone the title of “creative.” This feels more accurate. In the world of abundance, everyone must be creative. Beyond that, creativity needs to be applied to everything from understanding the latest data to writing a script for a great spot.

One of the things I’ve found is that the more innovative your business model the more you have to look and smell like your traditional competitors. When clients are used to buying a certain thing, in this case advertising services, it seems counterproductive to make it hard for them to understand what we do by having to explain a simple thing like titles and roles. We’re supposed to make things and ideas easier to understand.

With all that said, we’ll continue to call ourselves an ad agency and use traditional titles all the while disrupting the status quo, being a wolf in sheep’s clothing.