The Most Digital Agency: WPP 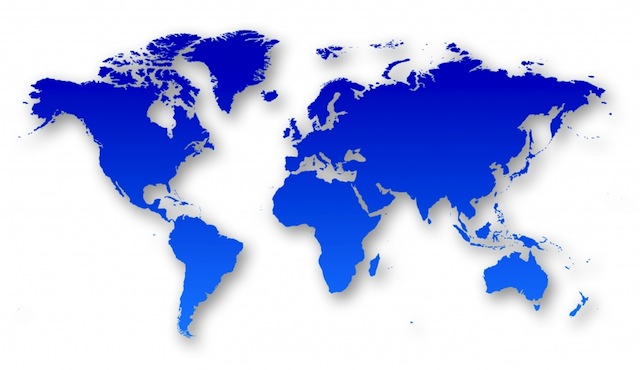 Following its deal to buy AKQA, WPP is now the largest holding company in the U.S. in terms of digital expertise. The addition of AKQA’s 600 U.S.-based staff helped WPP leapfrog Publicis Groupe to the No. 1 spot in terms of sheer scale, according to a report issued this week by French research firm RECMA.

WPP and Publicis have been engaged in an arms race of sorts in digital, with each making splashy acquisitions. WPP made a bold move in 2007 when it paid nearly $650 million for ad network 24/7 Media. The AKQA deal reportedly set it back nearly $540 million. Publicis, which had little in the way of digital assets in 2005, shelled out over $1.8 billion in twin deals for Digitas and Razorfish.

The acquisition of AKQA arguably represents the end of an era: AKQA was the last major digital shop to buckle under the pressure of advances from potential buyers. According to the RECMA report, just 23 significant independent digital agencies still exist in the U.S. today, representing a total of well under 8,000 staff. In other words, WPP’s digital operations are now bigger than all of those being operated independently, combined.

But some suggest the pendulum might soon begin to sway in the other direction. As agency groups continue to scale, bureaucracy continues to threaten efficiency, as well as creativity and innovation.

Just weeks before it was acquired, AKQA itself held a panel discussion at its offices discussing the virtues of agencies acting more like startups. That type of approach appears difficult to foster as part of a demanding holding company with hungry shareholders.

As a result, some suggest the holding company land grab that’s ensued over the past 10 years will ultimately result in a backlash, with clients forsaking their holding company partners in favor of smaller, more efficient and nimble partners.

As clients begin to realize that fact, major agencies and holding companies could begin to see themselves hemorrhaging clients if they fail to figure out how to retain, or in some cases reignite, a culture of creativity and innovation as well as efficiencies, according to Forrester analyst Jim Nail.

But according to Kleinberg, the onus is really on the smaller agencies themselves at this point to force the issue. In reference to brands’ continued use of the major agencies, he said, “One of my clients in a moment of extreme candor said to me, ‘We’re going to keep doing this until you can convince us it’s not in our best interest.’”