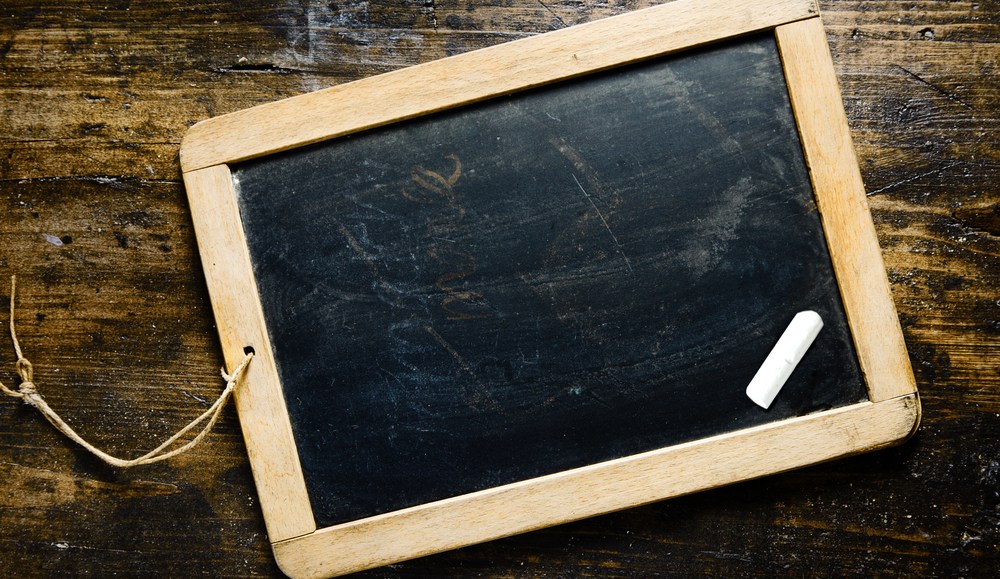 Advertisers have been so fervently waiting for the so-called year of mobile that it’s no surprise some have taken to openly griping about mobile’s advertising limitations. Some, impatient from waiting, are abandoning the idea that mobile can build brands.

A rush judgment at this point is not only foolish, but it also demonstrates a lack of understanding in the space. Look at the current shift in traffic coming from smartphones and tablets, along with the very short history of mobile advertising, and it’s reasonable to believe mobile will overtake PC Web traffic in the next three years, if not sooner. The average publisher already receives 25 percent of its traffic from mobile devices, with some topping at 40 percent.

Consumers, though, have little expectation for advertising on mobile. The short history of mobile advertising has not yielded a compelling ad format. There’s a blank slate and an opportunity to avoid the engrained practices of the traditional Web. Chief among these is the cluttered page. PC webpages resemble something you’d see while watching NASCAR; the main piece of content fights for attention alongside ads, links to other pages, pictures, video and more ads. Brands have little chance to really stand out when pressed up against all the other detritus.

In stark contrast, a properly built mobile page is a study in minimalism, resulting in deeply focused content consumption. Users read one thing at a time, start to finish; the same goes for mobile video viewing. This single tasked, focused consumption places mobile closer to TV watching than to PC Web surfing. It’s possible for consumers to lean back with a tablet on their couch and enjoy the sight, sound and motion of video with minimal distraction. Developing TV-like ad experiences will allow mobile to leapfrog the traditional Web in ad dollars and finally become the channel that forces advertisers to shift their media dollars online.

This is where that relative lack of history is even more important. Too much market conversation about mobile formats focuses on better targeting or geo-location data. Targeting is important and ultimately a hugely valuable component of mobile, but let’s not put the cart before the horse. Successful mobile ad formats are going to be bigger, attention-grabbing units, or they’ll leverage video to deliver an immersive experience. Better targeting can’t come into play because the industry hasn’t produced an effective mobile ad standard. The 300 x 50 banner is not the answer.

Apps are another compelling piece. Gaming and social media are the most common activities on mobile devices, and both present tailor-made opportunities to deliver native advertising experiences. Whether it’s a tweet-like ad or an interstitial in a game, putting the message within the content consumption is far closer to what consumers expect from TV than what they are getting on the Web.

If ads are delivered in a way that meshes with a user’s consumption patterns, then mobile is going to be far more successful at delivering brand messages than many expect. Pulling ad dollars away from TV is no easy feat, but if mobile ads are done in a clean way that delivers a standout experience, they’ll drive the recall, positive association and purchase intent for which brands have been waiting.