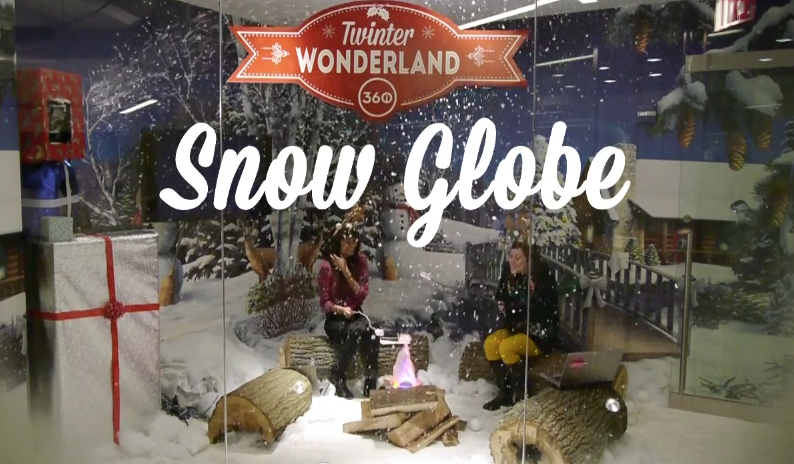 The holiday card has become a tradition among agencies. Each year they strive to outdo their competitors with more creative, imaginative and often outlandish festive videos, cards and online experiences. Here’s a collection of some of the best we’ve seen so far this year. Check them out and vote for your favorite at the bottom of the page. If you’ve seen something we missed, email me, and I’ll add it to the list.

Publicis
The agency group’s CEO Maurice Levy gave his digital wishes via a YouTube video this year, but a YouTube video with human interpretations of the video player’s functions. Hit pause and Maurice might start polishing a Cannes Lion, or skip forward and watch him shuffle through his notes to find his place.

Deep Focus
This year Deep Focus presents: Deep Focus Presents — a carefully curated collection of 25 imaginary gifts worth $25. Unfortunately, items such as the Kindle, Kendall, Ken Doll gift set don’t actually exist, so the site suggests you instead donate the money you would have spent on it help Hurricane Sandy relief efforts.

360i
In order to benefit Hurricane Sandy relief efforts, 360i created TwinterWonderland.com, a life-sized snow globe in its New York office, and live-streamed footage from it online last week. Every time someone tweeted the #TwinterWonderland hashtag, snow began to fall in the globe, and the agency donated $5 charity. Its goal was to raise a total of $50,000.

Viget
In case you’d rather have robots deliver your holiday wishes this year than have to do it yourself, Viget has created Jinglebots.com. Simply tweet a holiday message including the #Jinglebots hashtag, and one one of the bots will read it instantly via webcam.

Traction
It’s Apocalymas at traction this year: A 12-day calendar packed with everything you need before the world ends on the 21st, just as the Mayan’s predicted.

Draftfcb
OurGiftFromYou.com is Draftfcb’s offering this year. The site company is making a donation to the Coalition for the Homeless on behalf of its employees and clients, but it wants them each to personally sign a card to accompany it. The site invites users to write their name using their mouse and then to watch via webcam as a machine physically scribes it on a the gigantic card.