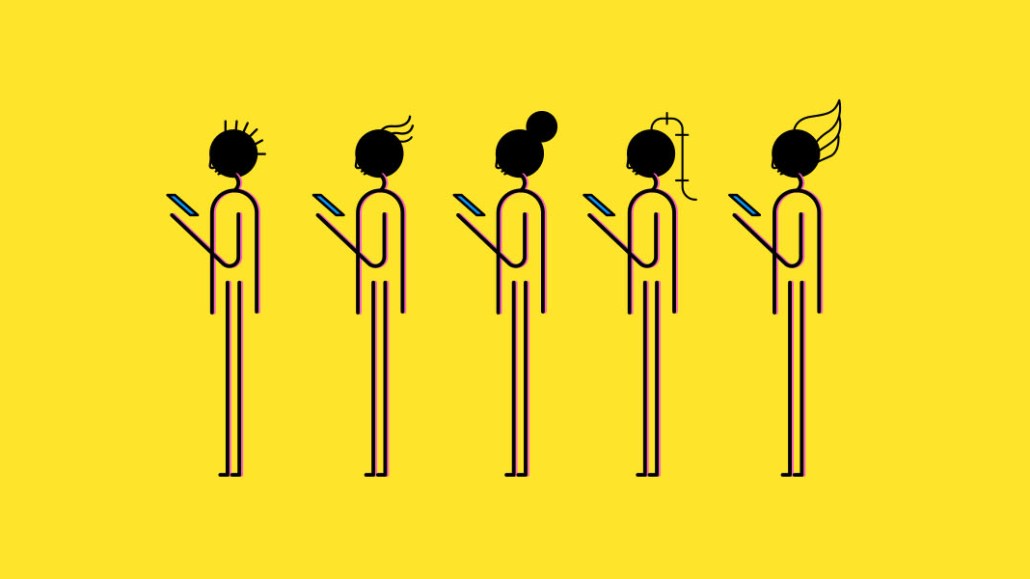 An executive at a large consumer packaged goods company, who asked for anonymity, said the advertiser in February cut its YouTube spending by about 25 percent, concerned that the platform wasn’t policing its content well enough. Looking for an alternative to reach mobile users, the company landed on gaming apps.

“We’re eager to start advertising in mobile games. It’s a safe, scalable place to start applying ourselves,” said the executive, who added that the company is looking into video ads and reward ads within apps like Words With Friends, Jeopardy! and Candy Crush Saga. If the in-app ads receive high view completion rates, the company might shift more of its YouTube spending there, the executive said.

It’s not the only advertiser drawn to gaming apps because they’re free of unpredictable user-generated content.

Luxury jeweler Bulgari began advertising in gaming apps like quiz, puzzle and word games in 2017 because of their brand-safe ecosystem; the company wouldn’t disclose whether it has pulled its budget away from other platforms that don’t make the grade.

“More and more of our clients are seeing the value in mobile gaming and how it can be a safer place,” said Cameron Kelly, director of strategy at creative agency United Entertainment Group, which has done work for North Face, Adobe and Michaels. “It’s hard to have brand safety with live chat functions on social apps like Twitch. Gaming apps give us the security that someone isn’t going to come in and upset that balance.”

Advertising platform Jun Group reported the same trend across its clients. “Facebook and Google have really let the industry down with all the problems they’ve had happen on their platforms,” said Mitchell Reichgut, CEO of Jun Group. “Our clients come to us and say, ‘Look, I have to find a safe, scalable place to put this video.’”

“With Facebook or Instagram, you leave room for people to infer your message their way and share their opinion of it. That can be great, but that can also be super negative,” said Wolff. “Within games, you are getting the same user behavior on the same device, with the same time spent, but mostly, there’s no interactive portion, so there’s a safety element there.”

Mobile gaming hasn’t always been so popular with advertisers. “Games in general were widely misunderstood by folks on Madison Avenue,” said Reichgut. “Most of the time, when you say games, they think about a teenage boy blowing up zombies and get turned off.”

Agencies point to several stats that show gaming apps are a growing opportunity. Gaming apps get more downloads from the Apple App Store than any other category, with 2.23 billion app downloads from the Apple App store in 2017, according to Statista. According to Newzoo’s 2018 Global Games Market Report, mobile revenue will represent $70.3 billion of the $137.9 billion games market in 2018, a 25.5 percent year-over-year increase. It’s the first time that more than half of the total game revenue will come from mobile, according to the report.

The level of targeting has also increased, according to Reichgut. A pet business, for instance, can target people who only own cats, while a pharmaceutical company can target people who have allergies. And, instead of paying for completed views of video ads, more companies are charging advertisers to see actions taken after completed views, such as whether a person clicked through to the company’s site.

Games are also interactive. “I know that for 15 minutes while people are playing a game, I have their undivided attention to insert my brand in there,” said Kelly. “That’s an assurance that’s not awarded by every app, and certainly not social media apps.”