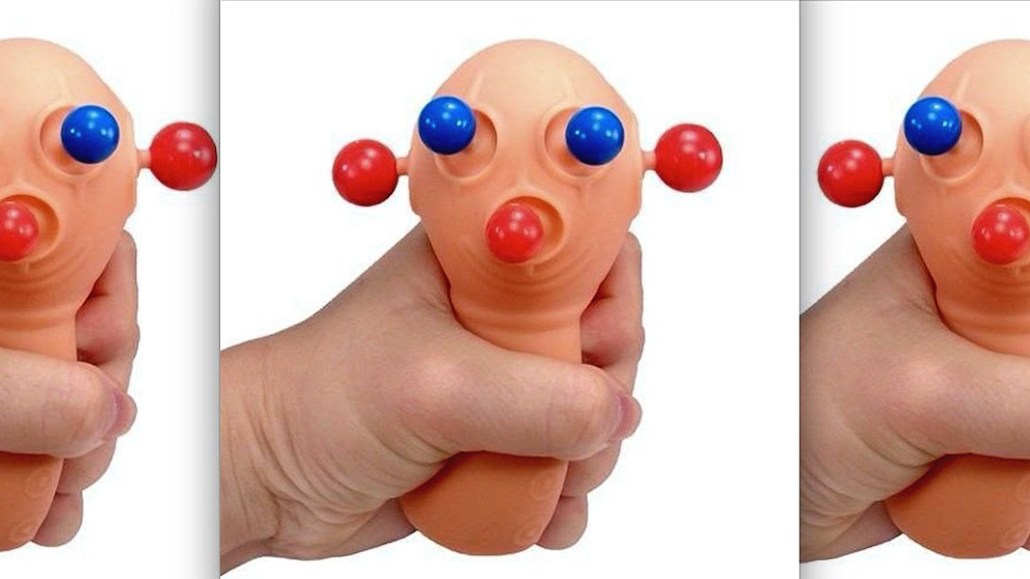 One-fifth of a 30-second commercial? A daunting assignment for both traditional creatives (“Wait, the production budget is zero?”) and new-age content creators (“Wait, how can I execute my particular nuanced brand of storytelling?”).

And you can do a lot in six seconds! Usain Bolt can run about 62.5 meters. High school boys can complete a sexual intercourse session. And you, brand, can tell a joke, which is the key to a good six-second ad. Simply create a bit of humor around your product’s benefit. Like this 2016 Old Spice YouTube bumper video:

It’s not uproarious, but it works just fine. What you shouldn’t do is just edit down existing 30s and 15s — something too many brands are doing because of laziness or cost constraints. Which is balderdash! Six-second videos are the immediate, urgent future of advertising. If your little gem is entertaining/funny/smart enough, viewers won’t even mind waiting for it to play before or during their content. Younger consumers will even start liking and looking forward to your ads on their phones. Let that sink in, programmatic gurus. Mobile advertising = solved.

But the ads gotta be damn good, which they’re not yet, which is inexcusable! Take a look at the YouTube bumper ads leaderboard. This top-20 list was compiled using an algorithm that factors in organic views, click-throughs and user creative ratings. Most of them are as boring as piss. The below video via South Korea for the popular Mom’s Touch restaurant chain stood out:

Mom’s is known for its very spicy wings and burgers. I don’t know what the fire-snorting sheep says, but I don’t care. Message received and logged for future dining. #Winner. But it’s not that good, really. This space is so wide open for great creative executions.

For the ads to work on Facebook et al., they of course have to work without sound. This is a minor execution consideration for good creatives. So what the hell are you waiting for? To get you started, here’s a spec ad for Kit Kat I thought of in five minutes.

It would be quick cuts of people squeezing different stress balls at their work desks (sounds: squeaking and squishing, but not needed). Last shot below: (sound: SNAP. Again, not needed)

Or you could use one continuous GIF of a hand squeezing a stress ball, like this (but much faster):

Give me a day, and I’ll show you much better ideas, as could any good creative. Kit Kat is running six-second ads in the Australia/New Zealand market. But they’re just soundless edits of 15-second commercials from their current puzzling medieval “snap out of it” campaign (agency: JWT Sydney).

Six-second ads are only going to get bigger in 2018. Best get going on those briefs now, brand managers.