Why Publicis is Recasting VivaKi 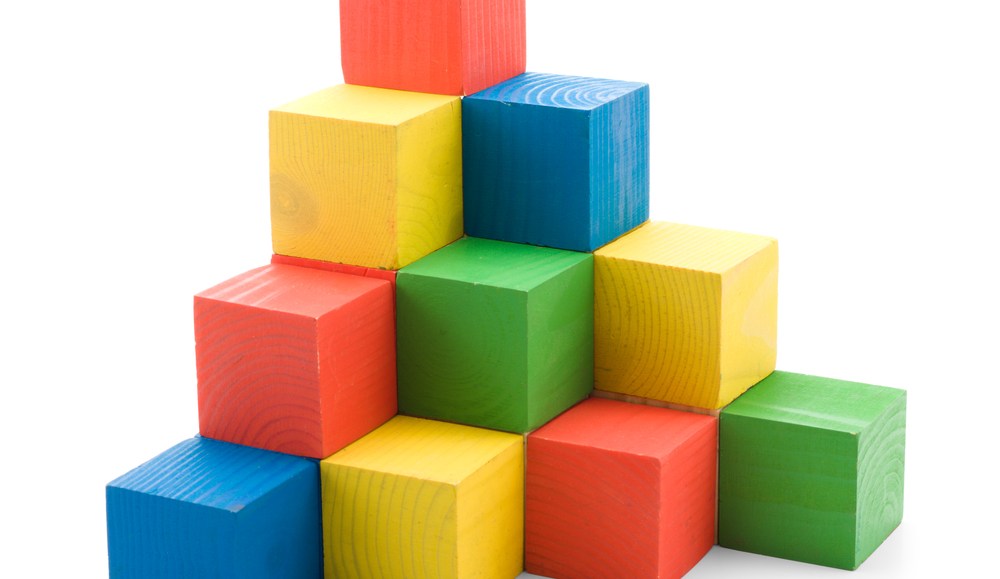 Back in 2008, it was it a different world when Publicis started VivaKi as an umbrella unit for its digital assets. The idea was to set up a central resource to help drive digital innovation and collaboration among Digitas, Starcom MediaVest Group, Zenith Optimedia and later Razorfish.

Now, Publicis is changing that charter. The new plan is to spin VivaKi out into a standalone entity in the Publicis family, allowing it to touch all of its subsidiary brands as opposed to just four. As digital plays a more prominent part in all of its agencies’ businesses, it made little sense to put just four of them under the VivaKi banner, Publicis said. Instead, it intends to use the technologies, knowledge and experience housed in the unit to benefit its operations more broadly.

Current VivaKi CEO Jack Klues will step down from his role and retire after 35 years with the company, leaving the reins to current CFO Frank Voris and chief innovation officer Rishad Tobaccowala.

“The new VivaKi will be a much more focused business partner to all Publicis agencies,” said Klues. “It will drive technologies and tools that will hopefully service our agencies better than competitors can and create a focus on things like research and development and our ventures practice. Instead of educating four agencies, we’ll also make sure all Publicis agencies benefit from VivaKi’s relationships with companies like Google, Yahoo, and Facebook.”

The moves underscore just how difficult it has been for agency companies to deal with the disruption of digital media. VivaKi, which was built by Klues and former Digitas CEO David Kenny, was an attempt to catch up to the changing needs of digital media. It helped build the Publicis trading desk, Audience on Demand, and the Nerve Center, which has been a central clearinghouse for new tech tools and partnerships. The balance, as always, has been between the need to centralize some functions — big ad-serving deals, for instance — while respecting the commanding role played by line agencies in serving their clients.

The new move is an acknowledgement that, at this stage, agencies need more leeway. Essentially, VivaKi is being removed from above their heads and placed alongside them as a sibling and potential partner. “This will allow those agencies to differentiate their own brand networks as they see fit, as opposed to to how they fit into this ‘Jack Klues’ VivaKi’ construct,” Klues explained.

Though he thinks it was beneficial for the four years it was in operation, Klues acknowledged that the VivaKi umbrella was also causing confusion both in the market and within the Publicis group itself. It was designed to drive more innovation and collaboration but reached a point where it might actually have been stifling it across the company more widely. “We added some complexity when we brought in VivaKi. The holding company within a holding company thing might have created the impression that collaboration could only happen among those agencies. I want to break down that mindset,” he said.

Following Klues’ departure, Rishad Tobaccowala looks set to play a much more prominent role in VivaKi’s future, particularly around investments in technologies and new partnerships, products and tools. The unit will continue to build out and support offerings like AOD and the Nerve Center. As tactics such as audience-based media buying mature, Publicis says it wants to ensure all of its agencies have access to those tools, as opposed to having to build them out separately for each agency. Its pharmaceutical agencies might benefit from those technologies more than they are currently, for example.

According to Klues, his own departure wasn’t necessarily planned, but came about as a result of a review of the VivaKi structure. Publicis CEO Maurice Levy asked him to evaluate what the next step in the company’s digital evolution should be, and it became apparent that his involvement was no longer necessary, he said.

“There was a time I was able to give these agency network CEOs useful advice, but as time goes on, they get better and I get older. At some point, you have to ask if you’re really contributing and adding value to these networks and their leaders,” he concluded. “I don’t think I have a lot more to add; I don’t want to be a fifth wheel.”