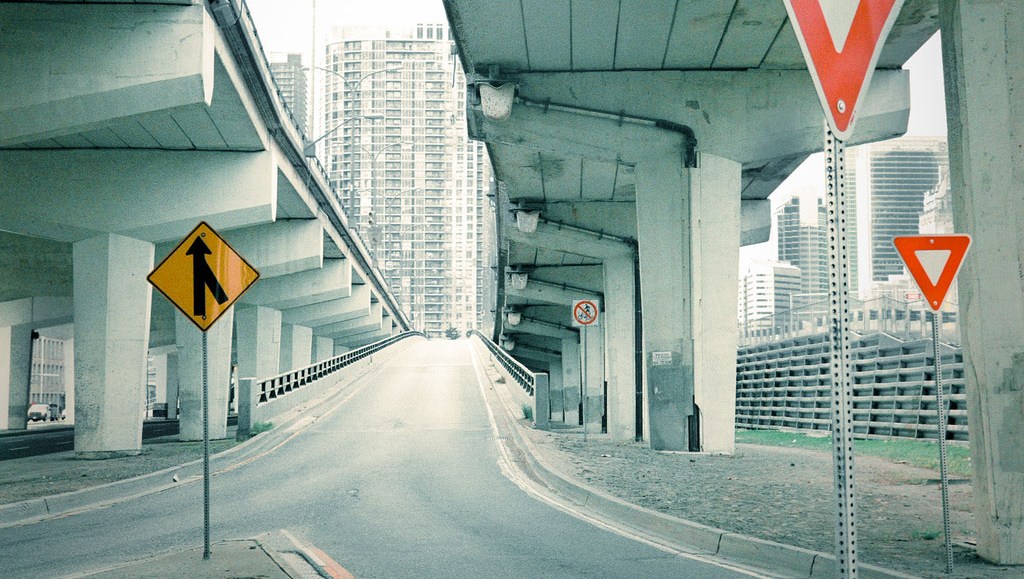 The fate of its proposed merger with Omnicom is yet to be decided, but Publicis Groupe is still buying up agencies in the meantime. The holding company today announced it has acquired Ohio-based digital shop Engauge Marketing and will add it to its ZenithOptimedia Group.

Engauge’s four offices and 300 staffers service clients like Nationwide Insurance, Cisco Systems and Coca-Cola. Publicis said it bought the shop largely for its social media capabilities, but it also offers media, creative and production services, too.

The plan is to “align” Enguage with Moxie, the Atlanta-based digital agency Publicis already owns, but not to merge the two. The holding company says it wants to explore opportunities for “synergies” between the companies but to retain their independent brands.

If regulators were looking for any more evidence a Publicis, Omnicom merger could dominate the agency ecosystem, they can add the Engauge buy to the list. It was previously operated as an independent entity, owned largely by private equity firm Halyard Capital.

Elsewhere, Publicis is still figuring out exactly how to merge, brand and position its relatively recent acquisitions of LBi and MRY. Some of the assets from those acquisitions have been merged into its Digitas unit, but the relationship among the three brands remains unclear to some.