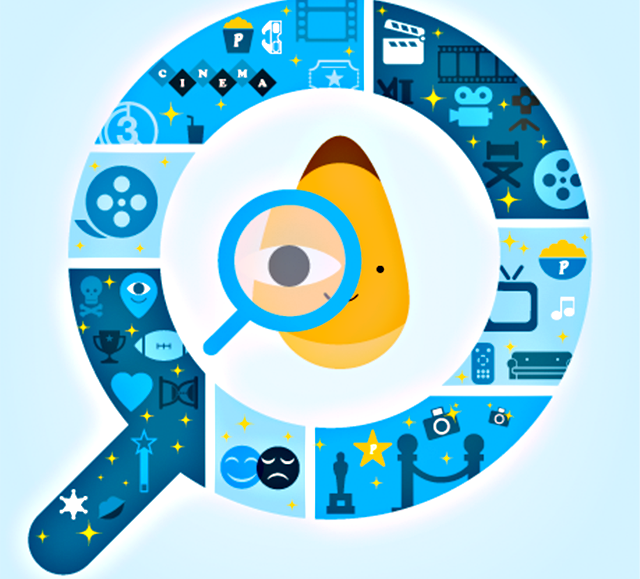 When you go out to see a movie in theaters and order an overpriced bucket of popcorn, that popcorn is most likely Orville Redenbacher brand. With Orville Redenbacher dominating movie theaters, Pop Secret realized it needed to own a different area of the popcorn market: at-home movie watching.

That’s where the idea for Pop Secret Labs came from. With more and more people watching movies on demand, Pop Secret wanted to find a way to become the popcorn brand of choice for at-home movie watching. Its agency, Deutsch LA, decided the best way to cement this status was to become part of the online conversation around movies. In the past year, the initiative has resulted in five experiments.

The so-called kernels include things like apps, tools, projects and interesting brand partnerships that all have to do with making movie watching and making at-home viewing a better experience. Some of the interesting things that have come from Pop Secret Labs over the past year include Pop Search, a Chrome extension that lets you search the best places to watch any movie online, and Movie Match, a partnership with OKCupid that involved matching people up for dates using movie preferences as the matching criteria. There was also a chance to win a romantic movie date night in New York City.

“We realized that more traditional forms of advertising weren’t working for us, and it was harder for us to push the needle using those forms,” explained Andy Allcock, director of marketing at Pop Secret. “We wanted Deutsch to come up with a novel way for us to reach our consumers and earn a place in their households and minds when it came to movie watching.”

The strategy with Pop Secret Labs is truly experimentation, trial and error to see which apps and projects really resonate with people and which don’t. Brands are starting to slowly become more comfortable with this kind of iteration that is common in the software world but alien to the command-and-control world of marketing.

“We really do apply that little bets mindset; we want to put little things out there as cost-effectively as possible and see which ones do well,” said Bud Caddell, director of invention at Deutsch LA. “Brand behavior in digital is built over many, many interactions, and especially for a brand that isn’t doing any traditional media, we have to build that brand identity through doing lots and lots of things.”

The latest “kernel” to come out of the Pop Secret Labs is the Pop Over app, which lets people organize movie nights at home. The app lets you choose a theme and a movie to watch, and then lets you specify a time and how many tickets you want to make available. Using Pop Over, you can invite friends to your movie night via Facebook. Pop Over also manages all the movie nights you’ve been invited to.

“We are only at the beginning of this new content-streaming at home and sitting at home for 12 hours in a row watching stuff,” said Cadell. “We are trying to think of utilities that solve problems that have to do with that experience.”

Because of Pop Secret Labs’ success, Pop Secret has decided to extend the initiative for at least another year.