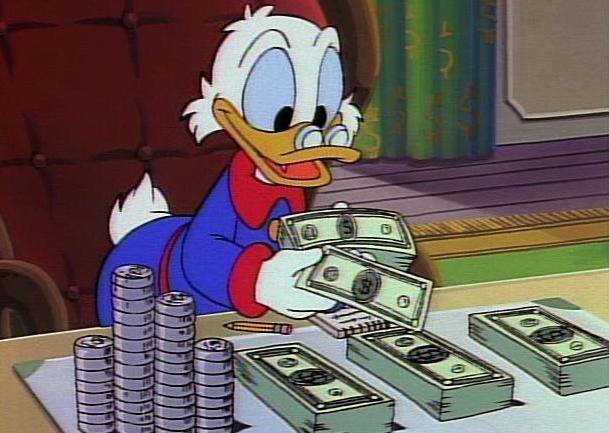 It wasn’t long ago that “social media manager” evoked an otherwise-inexperienced 20-something churning out witty tweets on behalf of a brand. But the increased importance of paid media in social channels has fundamentally changed how brands approach social and with it, how agencies structure and staff themselves.

“Software can do a lot of what a community manager did five years ago,” said Douglas Rozen, chief innovation officer at Meredith Xcelerated Marketing, the publisher’s in-house agency. “In the past, a lot of social has been ‘Hurry up, we have to respond.’ Whereas now people who think more about the quality versus the speed of the content have seen a greater return. Each post has a strategic reason for existing, or at least should.”

Rozen is one of many agency leads who has had to change his agency’s structure in order to better handle social’s new pay-to-play model. For MXM, that’s meant de-bundling the community manager position into a management by committee model; there’s now a three-person team — made up of a media buyer, a “multimedia storyteller” and a community manager — devoted to each client, Rozen said.

The need for triple the manpower on an account is a direct result of social’s new paid media demands; over the last 18 months, MXM went from spending “roughly zero” on social to half a million dollars each month, Rozen said.

“It’s becoming unattainable to think about a single position doing all this,” Rozen said.

Neo@Ogilvy, the agency’s performance marketing arm, has taken a decidedly opposite tack, however; rather than having new employees specialize in search or social, they’re trained in both, North American CEO Sean Muzzy said.

That said, paid social is Neo’s largest growth area in terms of both spend and staffing, Muzzy added. And now that social has matured, so have the employees the agency has hired to handle the new work.

“We’re able to get people who have more experience in social now,” Muzzy said. “Whereas in the past, we had to hire and train people who worked in search. And with the new products being rolled out by Facebook and Twitter, we’re now looking for people with programmatic backgrounds.”

Paid social has caused Chevrolet to take a more search-like approach to the channel. It has had its search marketing agency iProspect work more closely with its social media agency Fleishman Hillard in order to more efficiently target on social. While social experts might excel at producing #highly #engaging #content, they’re not necessarily whizzes at pinpointed media buys.

“Fleishman Hillard is extremely good at knowing who our community is and how to talk to them,” Chevrolet’s digital marketing manager Jamie Barbour said. “IProspect is better at targeting people who are not in our fan group with paid social.”

Before the pairing, Chevrolet was doing a good job at discussing esoteric model features, such as how many miles per gallon the Malibu gets, with its audiences. Search expertise has helped it better identify users who haven’t yet expressed their love of Malibu and who would possibly consider buying the vehicle.

There are some newer agencies such as Deep Focus and Laundry Service that, since inception, were structured to handle the paid social era. Deep Focus’ Moment Studio — a social media “newsroom” — is aimed at producing social media creative under the tightest of deadlines for clients Pepsi and Purina. Laundry Service — which recently became social media agency of record for Nike’s Jordan brand — trains every one of its community managers in media buying so they can create and put media spend behind ads in real time.

“We pride ourselves on the fact that you can call up anyone on your account and they can do things like resize or color correct your image, as well as activate or optimize any media buys,” Laundry Service president Jason Stein said. “This is the only way to move at the speed of social media.”