Off the blockchain: The distributed ledger is hot, but its use in advertising remains a question mark 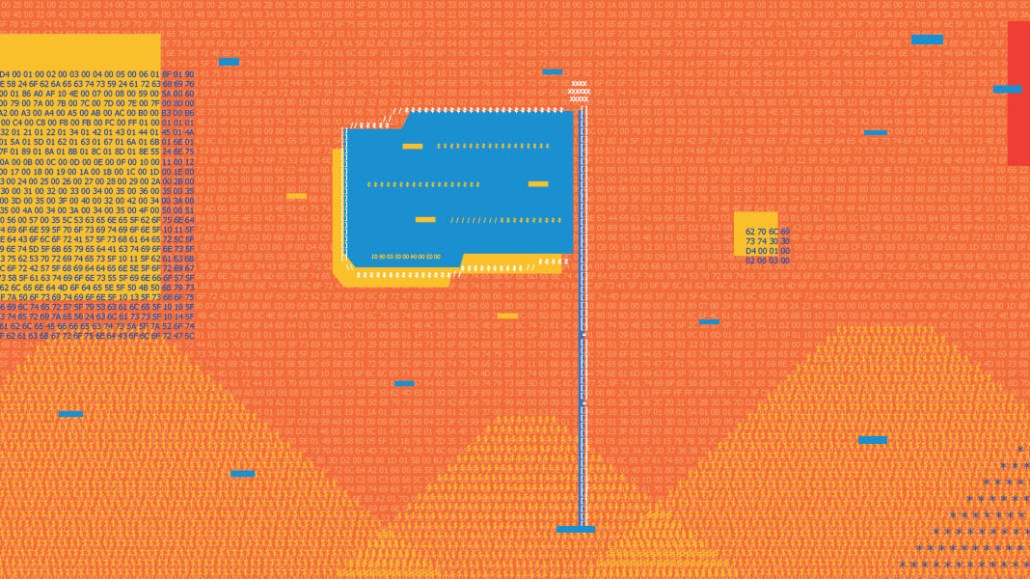 Blockchain has a problem: It’s long on potential, short on immediate utility. The story is no different in media, where blockchain’s boosters preach it will solve everything from consumer privacy issues to viewability problems to cleaning up the media supply chain to even vetting influencer contracts.

“A lot of the solutions we’re seeing in ad tech is like taking a mechanical clock and slapping a radio on top of it, and calling it a digital clock,” says Adam Helfgott, CEO of the Mad Network, which is attempting to use blockchain to fix ad tech and cut out middlemen.

So far, blockchain’s use in advertising has fallen into a few major buckets: places of monetization for writers or creators, sharing data between multiple advertisers to improve ad targeting, cutting down on ad fraud by “tagging” creative, and in general, using the blockchain to sell and buy ad inventory.

But where blockchain could theoretically shine — talk blockchain in media and marketing much, and you’ll hear “could” quite often — is if it’s used to actually cut out middlemen, eliminating — at least in theory — the wastage that occurs between an advertiser and an ad delivery. There are signs of life — and similar use. When Capital One acquired GE Healthcare, third parties did a lot of the payment reconciliation at the bank. A company called Gem worked to use a blockchain network to eliminate middlemen. Helfgott, who worked on that project, said that’s when he saw the potential for blockchain’s use. His company, Mad, now works with clients including OMD to get advertisers to sign on to using a blockchain to cut out ad servers, data management platforms or supply-side platforms, so the final ad-decisioning layer is on a user to decide, not in the middleman’s data store. Ideally, this means elimination of waste.

A similar undertaking has been in the works at FusionSeven, a finance startup that works with IBM on a digital advertising project to eliminate waste in ad tech: As an impression fires, both brand and agency will know, claims FusionSeven, which saw this.

Blockchains can also be applied to social networks to decentralize them. The idea is to then reward users, at least theoretically, with cryptocurrency tokens. The big question is to what end. One company making an effort in this area is TTC Protocol, where tokens can be distributed to people who “contribute” to a platform — either for content, interaction with content, or to users who watch ads or complete surveys. Chinese social network tataUFO, which TTC says has about 11 million total users, operates on TTC. But reward systems remain an unproven model.

But like with many uses of other technology, it’s not clear if that process actually needs a blockchain. Blockchain works when there is a security risk — and it’s not yet clear if something like an influencer contract is even at risk of tampering. Which returns to the problem: “Blockchain” is such a buzzword right now that it’s being used to solve problems it doesn’t need to be used for.

The issue, as Helfgott freely admits, is also adoption. Getting advertisers on board for what could be blockchain’s real shot in advertising is difficult. “The idea that it’s associated with crypto and the hype around that makes it really difficult to sell up,” says one brand manager at a marketer.

Even at big companies like Comcast, which is trying to use the blockchain to get advertisers to share data in a secure way (it won’t pool in one place), the reality is still far away — this particular product won’t launch until later this year at the earliest.

“People think we are in the late ‘90s of the internet with blockchain,” says Helfgott. “But I personally believe that we’re actually around 1978.”