Agencies in the Programmatic Era 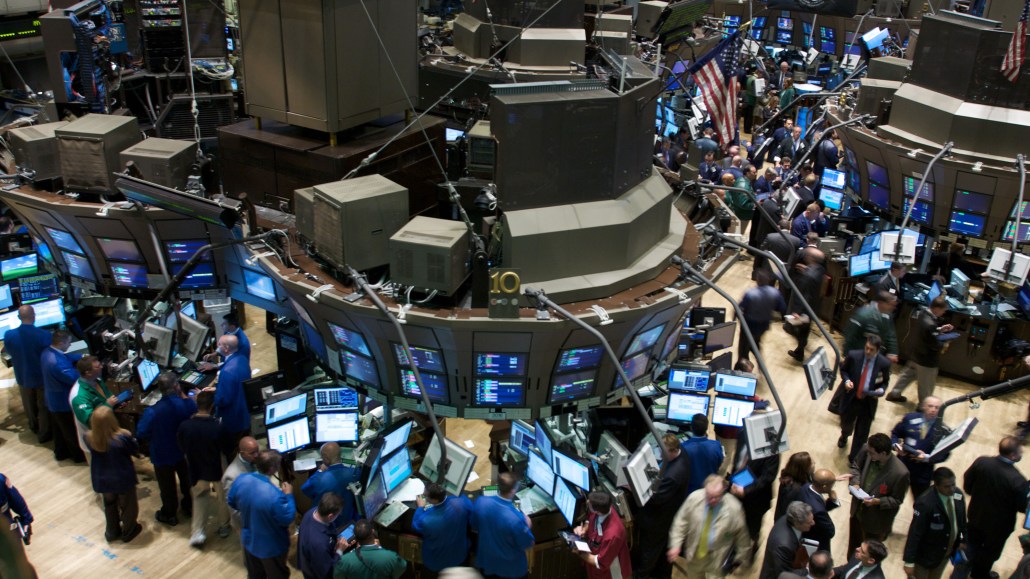 This is the last article in a four-part series on “The Modern Agency in the Machine Age,” which examines the shifting role of the agency in light of ad technology and programmatic buying. This series is made possible through the sponsorship of NextMark. You can see previous articles in the series here.

The programmatic ad buying drumbeat has gone on for some time now. Like many innovations, there was often more noise than reality initially. That’s changed. Machine-to-machine ad buying has been embraced by the most important forces in digital media: brands, agencies and, belatedly, publishers. There’s no going back.

For agencies, the question that remains is how to adjust to such a world. There’s one school of thought that agencies, staffed as they are with many of the “25-year-old media buyers,” are in for trouble, pretty much the equivalent of the guys with mustaches and in red blazers who shouted orders from the floor of stock exchanges as electronic trading platforms took hold. But to maintain the analogy, the mustachioed men maybe went away, but they were replaced by a different breed on Wall Street: quants who could craft data-led strategies for client investments.

It’s an imperfect analogy, but surely something similar is going on, slowly, with media agencies. Dave Smith, CEO of Mediasmith, sees the need for agencies to change the type of people it recruits. It will still need planners to strategize the overall direction of a campaign. But that planner role will break away from the buying function, which will be managed by a new breed of agency staffer who is adept at APIs, bidding environments and even some coding.

“They’re different people from the current planner,” he said. “They just need to know more things.”

The question arises where to find them. Media agencies are somewhat like clubs of liberal arts majors hoping some math kids will want to join. One obvious area to start is search-engine marketing. The gap between search bidding systems and real-time bidding is not insurmountable. There are more complexities and variables in display than in keyword systems. Still, it’s a talent pool that’s attractive, according to Marco Bertozzi, executive managing director of VivaKi Nerve Center in Europe.

“The search people have more of what we need but still can’t get into the technical side as it is such a black box, with RTB and data it is like having an old car that when something breaks, you try and work out what went wrong and redesign to fix it or, even better, create something new,” he wrote in an email. “I am surprised also how few applications I have had from search; the search ecosystem does a good job of not encouraging people to look outside of their area.”

But wait, wasn’t all this machine-to-machine buying and real-time bidding supposed to “drive efficiencies”? True, but the chaotic landscape isn’t yet there. No doubt programmatic buying is making it cheaper to buy online advertising, where transaction costs are notoriously higher than traditional media. At this point, however, the chaotic ad tech landscape means a typical plan requires as many as a dozen tech vendors. Someday, he hopes, there will be a one-stop-shop for agencies. (Paging Google.)

“There will be some fewer people costs in time,” Smith said. “But it’s not all simplified right now.”

One shift is undeniable: The days of media agencies staffed by big-personality types will probably give way to a day when analytical thinking is absolutely necessary. This is going to accelerate as programmatic methods become integrated throughout agency tactics, beyond their current role mostly as a way to acquire low-priced direct-response advertising from second-tier sites.

“I believe the people we require have a greater degree of technical experience and interest in ‘how things work’ more than what they end up delivering,” said Bertozzi. ”Inquisitiveness about the data, the numbers and what makes it all work from a tech perspective are the thread through all the people we employ. I am not looking for NASA types, but they have to have a passion for the space and need to come to an interview wanting this job.”