Why one ad agency pays for millennials to take banjo lessons 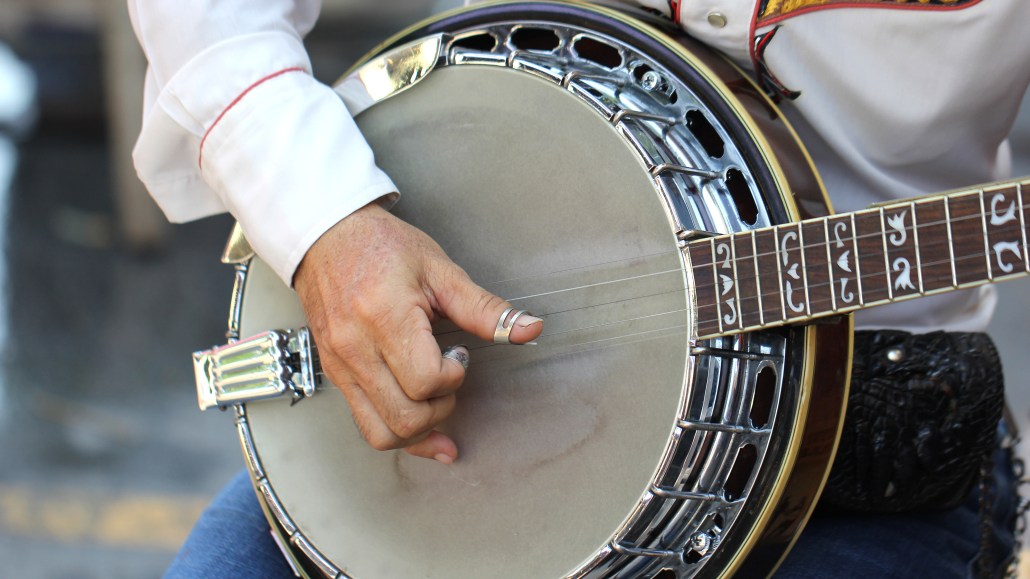 Keeping young employees happy is something agencies must do — even if they secretly resent this oft-maligned group. Not only are millennials the talent pipeline for the future, often their digital-first viewpoint is something big, stodgy shops sorely need.

The problem facing agencies, as Mullen president Kristen Cavallo put it at Digiday’s Agency Summit in Austin, Texas, Tuesday, is the “jungle-gym career paths” of these youngsters. Millennials rarely think of their careers as ascending in a linear fashion. Instead they choose to zig and zag in a seemingly haphazard way, which makes it harder to keep them around. At Mullen, turnover rate hovers at 25 percent, just as it is at many other agencies. It’s the No. 1 problem on agency leaders’ minds, they report.

That’s where the banjo lessons come in. Mullen uses a variety of programs to keep millennials’ buzzing minds occupied, so they don’t jump ship. Mullen Minds, for example, puts training into employees’ hands. It gives employees a set allowance they can use to train themselves. And those educational opportunities — improv classes, banjo lessons — don’t have to be about client services or even advertising.

Cavallo also discussed the issue of salaries. One of the biggest problems with recruiting and retaining talent is that, as a whole, the industry does tend to pay out on the low end, especially compared with tech companies and consulting firms. Cavallo’s suggestion to the underpaid: Suck it up.

In response, she was told to go across town to Arnold if she thought her education merited her more money. “I busted butt for not a lot of money,” she said.

On the whole, people can move up in the industry quickly — Cavallo herself promoted a younger employee to senior planner after just a few months on the job. So when she sees smart students graduate, she tells them that if they stay in the industry they get to move up faster, gain interesting experiences and have fun. “We reward people through a lot of other ways.” But they shouldn’t enter the industry expecting to earn a high salary. “I don’t think we underpay our folks at Mullen, although I’m sure everyone in this industry feels underpaid,” she said.

See video of the entire session, in which Cavallo also discussed client impetuousness and other challenges, below.

View from the Top: Kristen Cavallo from Digiday on Vimeo.