The vet and the virgin: Two different takes on Cannes 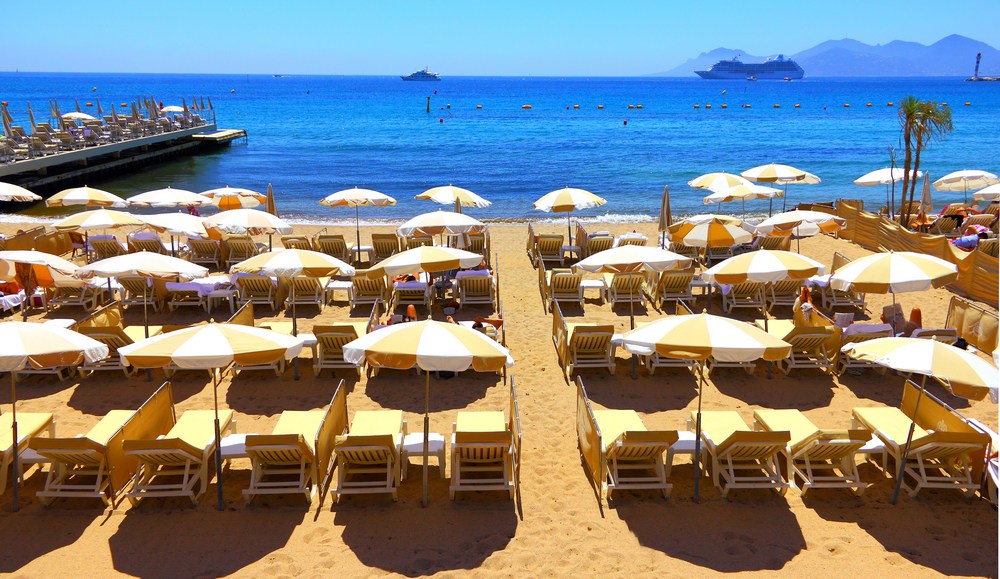 To say that Cannes has jumped the shark is lazy at best and a cliché at worst.

To gauge whether Cannes really is the inspirational, productive collection of the greatest creative minds in advertising it purports itself to be — or the self-aggrandizing boondoggle critics claim it is — we spoke with a Cannes virgin and Cannes veteran about their respective experiences this year.

Wenda Harris Millard, CCO of digital media consultancy Medialink, has gone to Cannes so many times she’s lost the exact count — when prompted, she said it was between 16 and 18 times. At the other end of the Cannes spectrum, this year was Deep Focus CEO Ian Schafer’s first. After years of silently protesting the event, he relented. Below are excerpts from conversations with both.

On the crowds
The seminal moment at Cannes was in 2006 or 2007 when Procter & Gamble and McDonald’s marketing executives decided to come and learn more about creative. It wasn’t just for creatives; everybody from the ad agencies came. Once everybody from an ad agency comes, then the media comes. Now you’ve got media in its broadest definition. It’s so crowded now that I wonder if everyone needs to be here.

On the creative
What’s extraordinary is that there are thousands of people here who never go to the Palais, never see the work, never really understand what the conference is at its core. Most creatives miss when they really owned it. We’ll probably see some kind of splintering off of a creative conference again.

On the work
Nobody came after the recession in 2008 and they laughed at Cannes being a boondoggle. It is the furthest of being a boondoggle of any conference. You work harder at Cannes than you do anywhere else. Many of us have 12 meetings a day and eight events at night. I’ll have four events before my three dinners tonight. Cannes is the Super Bowl for us.

On the women
For 12 years I staged a girls’ night out in Cannes. It was 12 people when we started and it was 16 and then it was a couple dozen. We looked up this year and it was 130. [Author’s note: Facebook COO Sheryl Sandberg and “Sex in the City” star Sarah Jessica Parker attended this year.] The next morning AOL staged a women leadership conversation which was great and today Refinery29 did a ladies lunch.

On the networking
The work is wonderful, but the awards process is completely broken and is more of a business. But the weird, serendipitous moments that happen at CES or SXSW are elevated here because of the level of decision maker present.

On the celebrities
My favorite part was meeting Patrick Stewart. We talked about his issues with Time Warner Cable. Every New Yorker can bond over that.

On the myths vs reality
I did not realize how absolutely beautiful this place is. There are just as many douches here as I thought there’d be. I’m more comfortable wearing shorts than I thought I would be. I’m eating less than I thought I would. I underestimated how much money the holding companies spend on this. The lavish amounts of money that holding companies spend on how much they get social media is staggering.

On whether it was worth it
I will come again next year, only because of the opportunity to lead conversations about the future of integrated marketing. And I’d like to bring some of my people.