Made an Ad Buy? Here’s Your Laptop 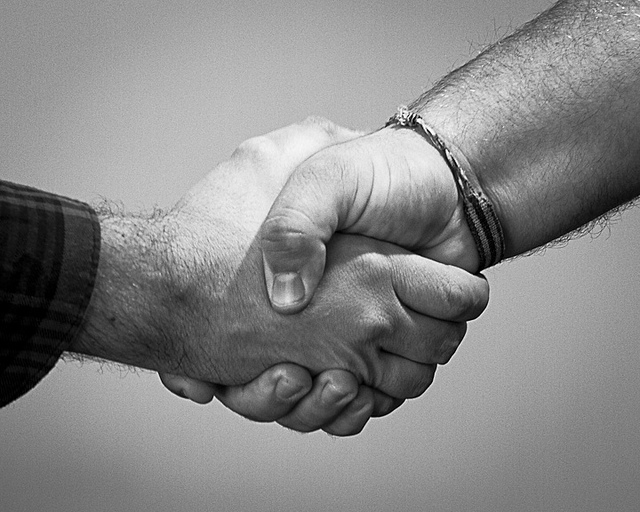 Here’s one way to combat slow media sales this summer: Hand out MacBooks, iMacs, and iPads to agencies in return for insertion orders. Oh, and the more they spend, the more you give them in return.

That’s what social media vendor Izea did yesterday: The company sent an email to agencies and some advertisers directly offering them free Apple products in return for the purchase of credits for its SponsoredTweets or SocialSpark products, an offer good for one day only.

“We’re always trying different approaches,” said an Izea spokesperson. “We’ve also done bonuses and discounts, typically around a holiday or seasonal theme. In some cases, we offer them to brand clients, too. They don’t only go to agencies.”

This type of offer is nothing out of the ordinary in the world of digital media, where ad buyers are plied in all sorts of ways from aggressive sellers, from flip-cup parties to jeans nights. However, it punctuates the growing discussion around whether or not it’s appropriate for agencies to reap the rewards of what are essentially rebates from media vendors made possible using clients’ money. The sums might seem small, but if most ad sellers feel the need to give things away to get deals, the ad business becomes something more akin to a border crossing in a third-world country.

Clients are starting to wise up to these types of arrangements, too. In a recent study commissioned by the Association of National Advertisers, 28 percent of 180 ANA member respondents said they were aware of rebates or incentives being given in the U.S. Perhaps more interestingly, 63 percent said they think agencies accepting these incentives could impair objectivity in their media choices. Unsurprisingly, 85 percent say agencies should hand rebates over to their clients.

According to Izea, it’s up to agencies what they do with their Apple product, or “gear,” as it was described in the email offer. “That varies from agency to agency,” the spokesperson said. It remains unclear whether it’ll become the property of specific staffers, or the agencies themselves. Either way, it seems unlikely it’ll find its way back to clients.

According to Izea, its clients include almost all of the big-name agencies, including Carat, Digitas, Grey, Initiative, McCann, Mediadge:cia, Mindshare, MediaVest, Razorfish, Saatchi & Saatchi, 360i, and many more.

When asked about its relationship with Izea a 360i spokesperson said it doesn’t currently work with the firm and is working to address the error on its website.

But on a similar note, a 360i media manager was handed a Mustang by AOL after a raffle it held in April. The agency played it down, saying at the time, “It was a raffle, not an attempt to buy influence.” Still, the prospect of winning a Mustang filled a room with media buyers, which was probably the point.

Digiday will continue to explore the inner workings of rebates, incentives and the “gift economy” that surrounds the digital media industry. If you have examples you’d like to share, you can do so confidentially by email at jack@digiday.com.