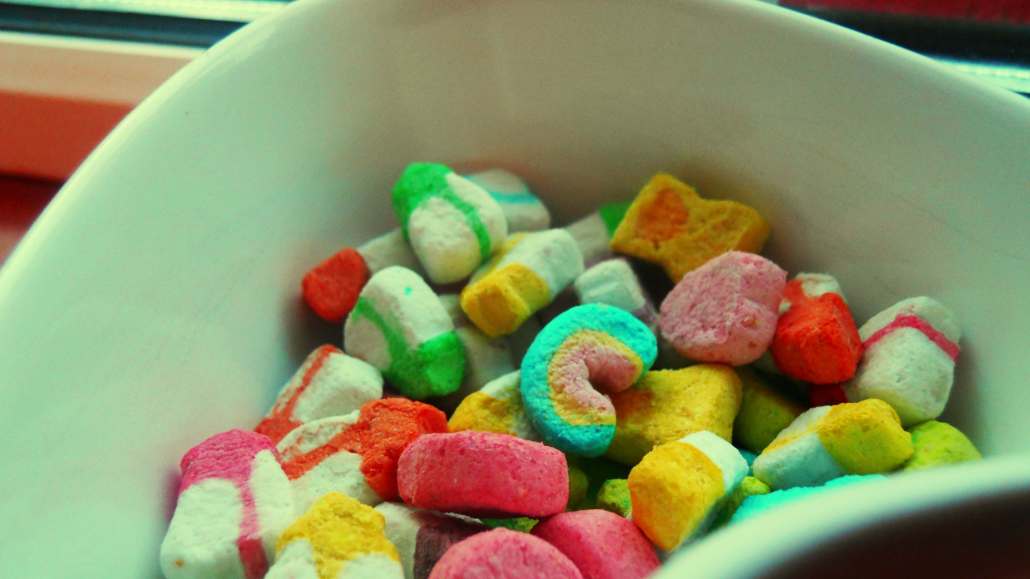 Augmented reality is much derided, but brands are starting to figure out how to use it well.

General Mills’ Lucky Charms brand is trying to speak to your inner child with its latest campaign “Chase for the Charms.” The campaign, which launched fittingly on St. Patrick’s Day, includes an augmented reality app that is a game where users must find eight of Lucky’s charms for a chance to win prizes along the way, including the grand prize of a real pot of gold worth $10,000.

The way the app works is that users must find and capture different charms. Users must hold up their mobile device in whatever room they are in to see the charms and catch them.

According to Priscilla Zee, associate marketing manager at General Mills, the brand found that the Lucky Charms cereal has a large adult fan base, with about 45 percent consumption by adults.

“Lucky Charms has been around for about 50 years now, and a lot of our adult consumers remember Lucky the Leprechaun and Lucky Charms from their childhood,” said Zee. “We wanted to reach them in a new way with this augmented reality experience.”

According to Zee, the goal of the campaign is to increase overall fan engagement with the brand, which seems to be happening already. Lucky Charms has increased its Facebook following by 10,000 since the campaign launched.