Op-ed: Let’s not ruin native ads like we did banners 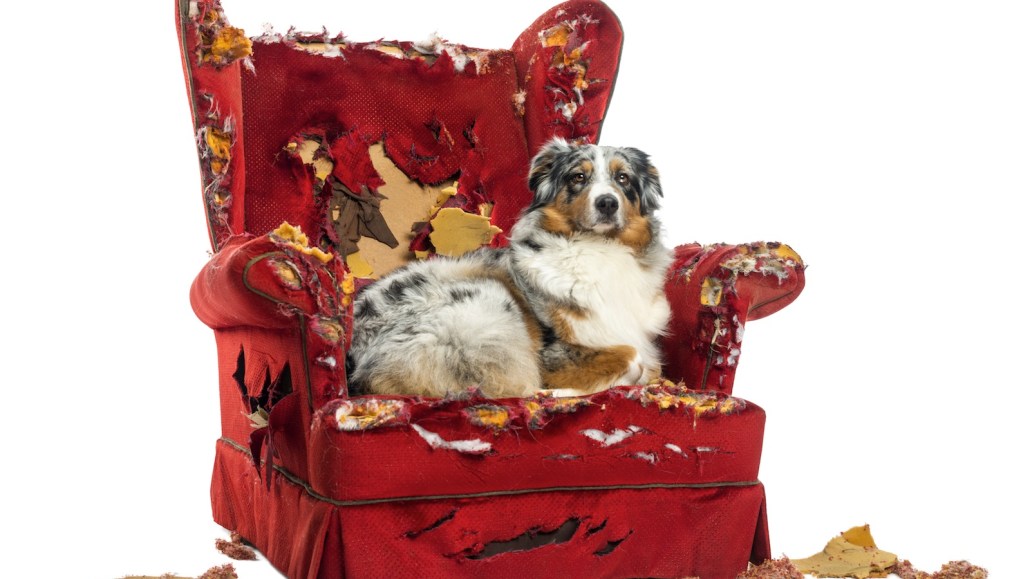 Native is the most popular six-letter word in digital advertising right now. Everyone is attempting to ride the native tidal wave, accepting as gospel that native ads will work for publishers, marketers and users.

Here’s the dirty little secret no one in the ad business wants to admit: people hate advertising. Even people like me who make their living creating and selling ads don’t really like ads all that much. Why? Because they usually get in the way of what we’re really trying to consume. Native advertising, if not done well and in moderation, will go down the same path.

Like everything else in the world, there can be too much of a good thing. Done in moderation, within the right context, with the proper consideration for both the user and ad experience, native can be a powerful tool. Great native executions are noticed yet subtle, organic but clearly delineated as advertising and impactful without being over-the-top.

And I suspect that the premium publishers who have the most discerning editorial departments and who risk the most consumer ire for bastardizing their content with deceiving native ads will be the most cautious about how they treat this phenomenon. And they should be. At the hands of hundreds of publishers who are under pressure to meet revenue goals, satisfy their clients and who have varying levels of concern for the long-term health of digital advertising, native runs the risk of being abused, overused and potentially made ineffective. Eventually, native could become just like the digital ad banner: unnoticeable wallpaper.

Over the years, we did a horrible job of making digital ad banners resonate with users and protecting their effectiveness. Is it better to have one or two ads on a page that actually get noticed or four or five that barely warrant the user’s attention? As an industry, clearly we’ve chosen the latter and it’s led us down a path where the value of the banner has been eroded.

Instead of making better ads, we just made more ads. That led to them being noticed (and clicked) less and the demand for digital ad banners, especially with a perceived decline in their effectiveness, could not keep up with this growing supply and hence has led to years of declining CPMs. Enter native, a way to make ads noticeable, command a premium price, combat the automation forces of programmatic that was actually a remedy for the oversupply situation we created — and restore order to the ad universe.

Let’s try not to kill the golden goose before it even becomes one. For once, let’s try to think strategically. Let’s figure out ways to prove native’s value, protect its uniqueness and employ it diligently. Because done well and selectively, it can provide a boost for both publishers and advertisers. Done poorly, we’ll need another bright, shiny new toy to save our ad business in a few years. And I’d really like to avoid that.