Is Pay-for-Performance a Mirage? 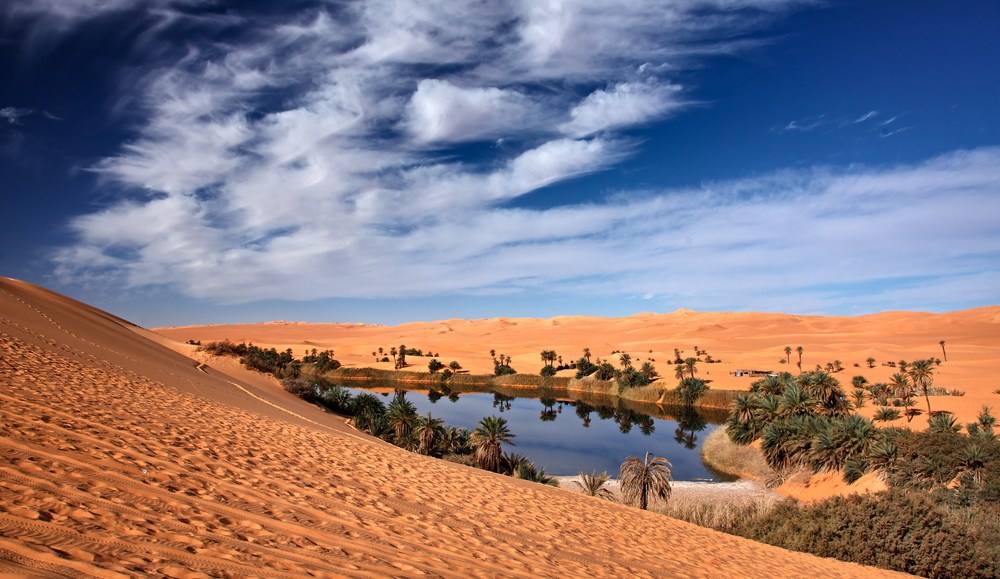 This is the fourth installment in our series, Fixing the Agency Model, a look at how agencies are innovating and reinventing themselves. Sponsored by Harvard Business School, Executive Education.

If there’s one thing agencies and clients both grumble about, it’s pay. Clients suspect the hourly billing model creates incentives for work to take longer. Agencies are tired of being ground down by procurement. That’s where performance-based pay enters.

It’s a nice idea in theory: Agencies get paid for the results they produce, as opposed to the volume of media they buy or the time they spend on client work, and the interests of agency and clients are aligned. In practice, however, things are a little different. In fact, outside of a few specialized agencies, it is hard to see how performance pay models can work for agencies outside of “bonuses,” which are really just fees held in escrow to make sure an agency delivers.

Agencies say it’s often impossible to reach mutually agreeable terms for those types of relationships, despite the best intentions of both parties. As a result, conversations about pay-for-performance compensation often break down or, at best, result in a tiny fraction of an agency’s margin being held as a bonus, of sorts, for reaching certain goals.

The main issue, agency execs explain, is arriving at metrics that actually reflect the impact of their contributions. What agencies do is often hard to quantify, even in an era of “big data.” While clients want their agency partners to produce work that impacts hard business metrics such as sales, agencies are understandably wary of the fact that those measures are often outside their realm of influence. Their compensation shouldn’t depend on the business decisions of their client or, indeed, the actions of their other third-party partners, they argue.

That’s because pay-for-performance relationships often wind up being analyzed on metrics like cost-per-action or acquisition, to which agencies begin to optimize against whether or not they’re in the best overall interests of its client’s overall business. It encourages short-term thinking that’s to the detriment of the long-term interests of the brand. Suddenly, the model that was intended to align agency and client ends up having the opposite effect.

There are structural issues on the client side, too. Procurement departments are often incentivized to find the cheapest partners available, as opposed to the best performing, and most clients simply don’t budget in a way that allows them to fork out extra money for a campaign that delivered far beyond their expectations. Nor are they necessarily inclined to do so, anyway. Clients like the idea of pay-for-performance when it makes them feel comfortable and they’re not overpaying their agency partners, but they are far less vocal about it when they end up having to pay above and beyond what they’d expected.

Agencies have budgeting challenges, too. In an industry in which margins are already wafer-thin, they have staff to pay and lights to keep powered. Most aren’t in a position to start gambling with their revenue streams. Despite what they might like to do, most will opt for predictable income over the possibility of a slight bonus eighteen months down the line when campaign results and client sales numbers have been processed and analyzed.

Despite those hurdles, some agencies believe performance-based models are the future of the business, even though they might be tough to initiate. IPG Mediabrands, for example, has spent the last two years attempting to convince its clients to pay — in part, at least — based on the outcomes it produces for them.

“I got so sick of going to conferences and listening to agencies complain that procurement was commoditizing agency work and threatening the business model, but nobody was coming up with any ideas,” the agency’s CEO Matt Seiler told Digiday.

According to Seiler, agencies simply need to get more comfortable with the fact that their compensation might well be dictated by factors outside of their control to a certain extent. “In order for this to be true for pay-for-performance, there has to be a risk we as agencies take as well as potential reward. What’s more scary is a world in which agencies continue to allow themselves to be commoditized.”

That’s easy to say, but it’ll take a shift in approach from the entire industry to make that type of relationship commonplace. For the moment, pay-for-performance relationships, if they can be agreed upon, end up accounting for a tiny portion of an agency’s compensation. Agency execs estimate it’s currently rarely above the 5 percent mark.

But Mooney suggested even at that level, it might be enough to help incentivize agencies . “Margins in this business are thin, so a few percent in revenue is by no means insignificant,” he said.

Still, if pay-for-performance is ever going to “revolutionize” the agency model, it’ll need to account for a little more than 5 percent.