The end is nigh: social media star canines have their own awards 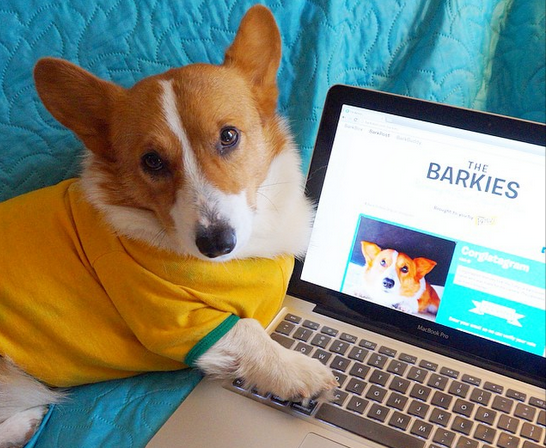 There’s Bethany Mota on YouTube, Shawn Mendes on Vine and Jen Selter on Instagram. But Bark & Co., the company behind boxed goodies for dogs, Bark Box, thinks it’s time that four-legged stars Denver the Guilty Dog and Sadie Tripawd got their dues too. Denver and Sadie are only two among nearly 90 dogs that are in the run to win a “Barkie” — Internet and social media awards to honor the best and most famous dogs on various social media platforms.

“We started noticing the rise of the animal celebrity over the last few years, from the grumpy cat to exotic birds — but we wanted to focus on dogs,” said Stacie Grissom, editor-in-chief of BarkPost, Bark & Co.’s dog-focused online publication, who came up with the idea for the awards. “It started off as a niche trend, but now a lot of  dogs have viral social media accounts, and so we wanted to celebrate them.” 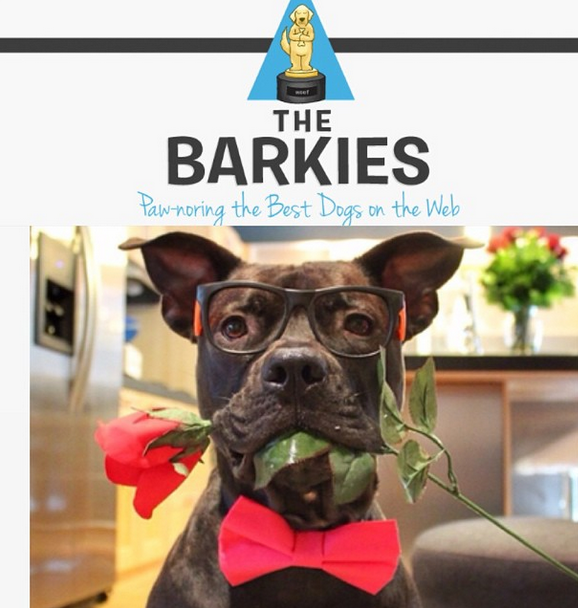 The competition is tough with these pet pooches, all stars in their own right. Take Hamilton Pug, a black pug with over 6,000 Twitter followers. Hamilton has been featured on “Good Morning America” several times. He “hosts” a weekly conversation between a bunch of Internet pugs called #Pugchat, talking about everything from shedding to weird pug habits. There’s also Tuna, a chocolate-brown chihuahua-dachshund hybrid puppy with over 1 million Instagram followers, an adorable face and a retail website with clothes, mugs and calendars on sale.

The awards have 14 categories, with six nominees each which were finalized through votes from the online BarkPost community and other channels. The categories up for grabs range from the best dog on different platforms, to the best dog on Instagram, Vine, Twitter, Facebook and YouTube specifically, and even the most dog-loving human of the year and the most effective campaign to help dogs. They are currently being counted, with Bark & Co. reporting that they collected over 260,000 votes.

Nestlé Purina’s dog food brand Beggin’ is sponsoring the awards. Winners will be announced on Oct. 20 through a video Bark & Co will post. Each winning mutt will get a trophy and $1,000 to donate to a shelter of their choice. 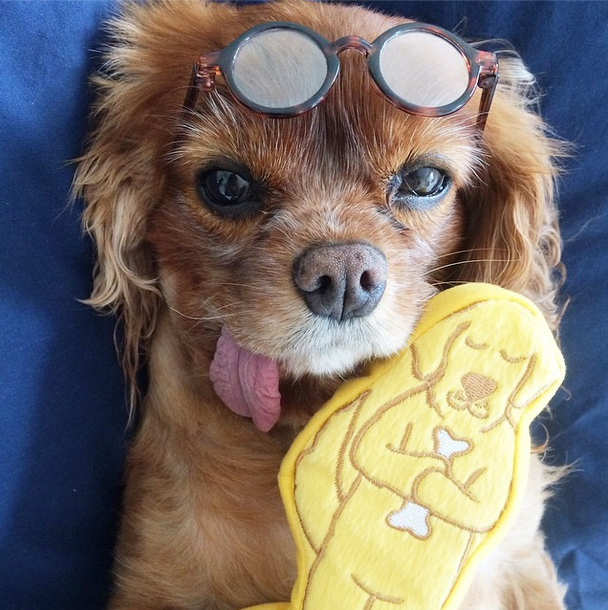 “Partnering with the Barkies is a natural fit for Beggin’ because the theme of the program closely mirrors our social media personality,” said Greg Stinson, the assistant brand manager at Beggin’. “We’re all about recognizing hilarious and entertaining everyday moments with dogs – plus, we’re huge fans of all the dogs who are finalists in the competition.”