Tweets from the seat: Inside Charmin’s social media strategy 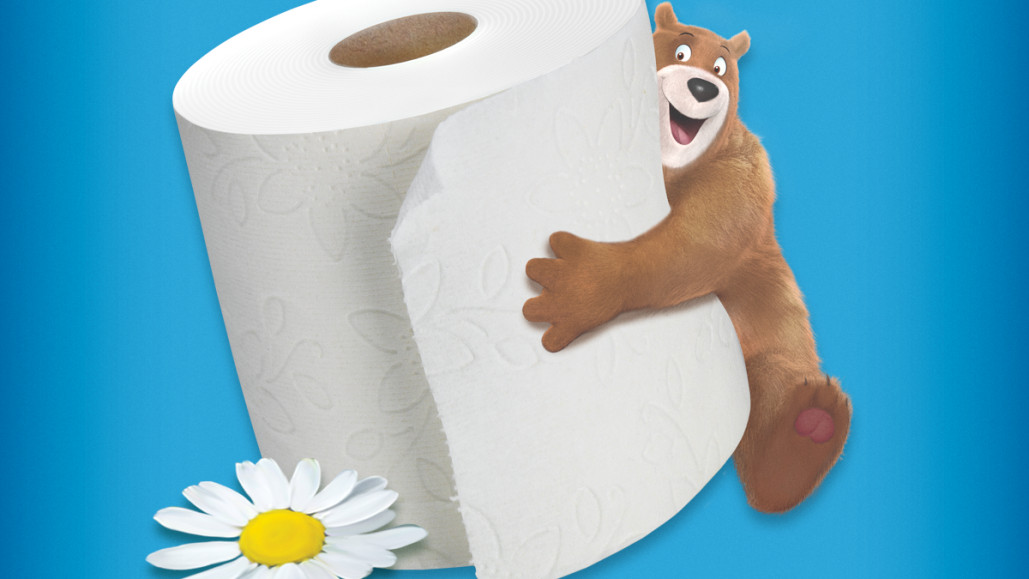 When a brand takes it upon itself to become a publisher, it is incumbent upon that brand to create relevant content. Which is all well and good when you’re as interesting and dynamic as, say, GE. But what if you’re a brand associated with some of life’s less savory necessities? What if you’re Charmin?

With a presence on Twitter, Facebook, Google+, YouTube and Vine, Charmin is one of the more active brands on the social media horizon today. Time magazine even gave it the first spot in the sassiest brands on Twitter. All this for a for a company that sells toilet paper. The secret ingredient: humor.

“We’re looking at the social channels to drive advocacy for our brand and drive buzz and conversation,” Laura Dressman, Charmin’s communications manager, told Digiday.”We’re constantly evaluating new platforms to see if they are the right fit for us.”

Toward that end, the company has a dedicated in-house five-member team, that works closely with its various agency partners. Most of Charmin’s campaigns are, as a result, very well integrated with its various social channels.

Just last month, the brand launched the new Chamomile scented toilet paper which it promoted at the Festival de la Villita in Chicago this past weekend. Fans enjoyed massages and were eligible to win prizes. The brand also kicked off a separate @CharminLatino handle on Twitter coinciding with the launch, to introduce the Charmin tone and voice to its Hispanic consumers and encourage them to #TuiteaDesdeElTrono (#tweetfromtheseat).

Other stunts have included a social campaign around the World Cup and another one where Charmin visited four beaches across the country this summer, bringing relief to beachgoers by giving them another bathroom option, so they didn’t need to pee in the sea.

“We know that social is a very noisy space and requires a CPG brand to do something unexpected in order to break through,” Dressman said. “We’re a toilet paper brand which doesn’t take itself too seriously, we’ve always had a playful instigator tone and we tweak it according to which platform we’re on to make sure that it plays well on that channel.”

Its various social feeds are testament to this. It is not rare for the P&G brand to use scatological puns and the hashtag #tweetfromtheseat to chime in on current news or pop culture phenomena to reach out to its 53,000 followers on Twitter. On Facebook, where it has over 865,000 followers, that its tone is slightly more subdued, and not as edgy. On Vine and YouTube, it runs fun video supplements to its various campaigns.

“We’ve been able to cultivate a very engaged audience because we’re constantly listening and watching our brand’s sentiment,” Dressman explained. “We tweak it to strike the right balance depending on the platform.”

Dressman admitted, though, that toilet humor does not appeal to everyone.

“We know humor is subjective, and we’re not going to please everyone all the time,” she said. “But we’ve made a clear choice with our tone of voice.”