So That Happened: Finding Christopher Walken 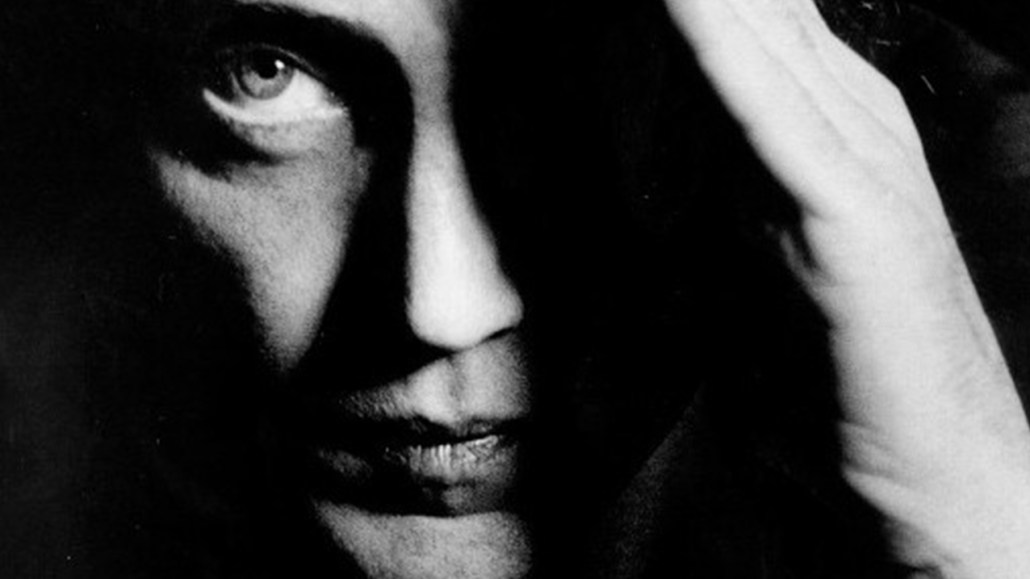 Agency life is variously chaotic, frustrating and exhilarating. Things come together at the last minute, disaster is just barely averted, and victory is (sometimes) snatched from the jaws of defeat.

Digiday is embarking on a new series called “So That Happened” which will recount quintessential stories of life in agencies. It can be about the pitch gone totally wrong, the campaign that courted disaster, or the client who knew just enough to be dangerous.

To kick it off, Deep Focus CEO Ian Schafer tells us the story of how his agency needed to hunt down Christopher Walken in a matter of hours — and how it (sorta) pulled if off. If you have had one of these “I can’t believe I got away with it” pitches and want to share, send us an email.

Set the scene.
We were at our office the night before the pitch, and we had an idea for something, but it involved Christopher Walken. There was not really a chance to get Christopher Walken to participate in the pitch. We actually tried to find a Christopher Walken impersonator literally the evening before we were pitching halfway across the country.

As it turns out, we found one who happened to be featured on NY1 a couple years ago. We reached out to him, conducted the transaction over PayPal, sent him a script and he delivered us a Christopher Walken-like five-minute-long recording. I got it in overnight, in time to the pitch.

It’s like, this is one of those things where you’re trying to sell Christopher Walken as a participant in an ad campaign, which has its own issues. But the fact is we were able — literally starting at 6 p.m. the night before — to get a professional Christopher Walken impersonator to deliver something that was pitch-ready by morning.

Oh, and he was drunk. So, you have to imagine he got his email request on his phone while he was out at the bar, and he’s like, “I should be back from the bar around 3 a.m.” The recording was definitely lively, but then again, so was our script. So it kind of worked out OK.

What type of client?
A consumer packaged goods client.

How many from your team? From the client?
On our team, four people; client had six.

How long ago did this happen?
A few months ago.

During the pitch, were you trying to hold back laughter?
We were pretty smug and proud of ourselves that we were able to pull it off. It was funnier to us knowing how down to the wire that came. We didn’t want to say this came together at the last minute; you never want to indicate that going into a pitch. But we were definitely proud of being able to deliver the idea in Christopher Walken’s voice — or something close to it — rather than a typical creative presentation.

Did the client know it was an impersonator and not the real deal?
We made it clear that it was not actually Christopher Walken. This was for the sake of a presentation. But even so, we didn’t want to sully Walken’s reputation by having somebody who was mildly slurring their words. We said, “We didn’t actually get Walken for this, but we got the next best thing.”

The lengths to which we went were appreciated. I can’t believe we pulled it off, and not only did we get away with it — even though it wasn’t the winning idea — I think it did help with the room, the theatrics.

Have you used the impersonator again?
No, but we now know we have a go-to Christopher Walken impersonator. He was actually absolutely terrific.