How to write a six-second ad 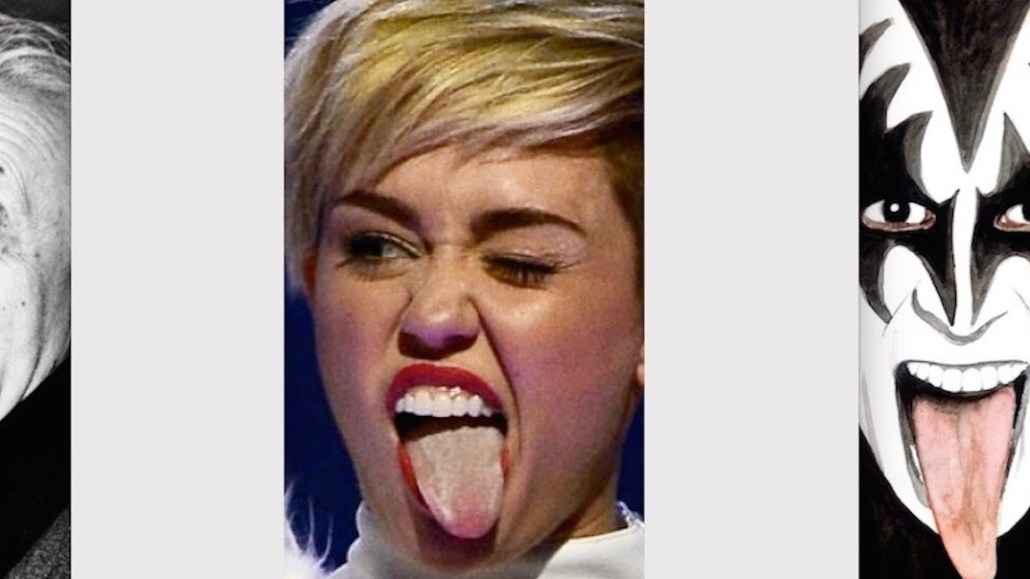 No, the answer is not “use emojis.”

Last year, YouTube introduced a new video ad format: six-second “bumpers.” Brands responded with a collective “meh.” So earlier this year at Sundance, YouTube brought a few “creative” ad agencies along to showcase the possibilities of the format. Still, brands don’t seem sold, which is a shame because it’s a great opportunity to create greatness — as long as you have the right creative. Check out some old Vine ads for inspiration. Search here for some examples.

I see all you sniffy “content” creators — used to working on heady, important experiential projects and pretentious AF four-minute “films” — looking uncomfortable. [grabs bullhorn] YOU’RE A SALESPERSON, NOT A WRITER, NOT AN ARTIST, NOT AN AUTEUR. (I can’t repeat this enough.)

Here, maybe this will help get you started: Pretend you’re creating a “meme” for the brand, but focus on a brand benefit or attribute. I know it’s hard for someone so woke as yourself to think so simply. But if you can channel your est training (or watch “The Americans” if you’re under 50) and break through your brain’s automatic no-good survival barriers, you, too, can create six-second ads that are more memorable (“sticky”) and — this is important — more effective than your b.s. four-minute opuses.

Still scared, cupcake? I’ll do the least I can to help.

If you’re Clorox, you want to own “white.” And what better way to accomplish this than by “owning” the whitest humans on the planet? Even better if Carlson and/or Spencer sue you. Just try to imagine all the online and offline mentions of “white” and the brand name. The similarly hued Clorox executive team would be fist-bumping for days.

This is an easy two-framer. Sam Elliott is, of course, the voice of Coors. The brewer would just have to pony up some extra bucks to buy Sam’s face, too. Then, dress him like his “Big Lebowski” character and add “dude” to their macho-stupid tagline — this instantly makes it more appealing to a younger, hipper demographic. V/O: “Howdy Pardner. Drink Coors Banquet Beer. … It’s How It’s Done, Dude.”

Keeping Up with the Kardashians

This would be Kim counting to six out loud and with her fingers, and the numbers would super up as she’s counting. Remember, these six-second ads have to work without sound. The spot serves as a metaphor for the show’s title/content.

Chipotle has always tried to own “big” and “real” when advertising its burritos. Their latest spots (by Venables Bell & Partners) feature comedians walking inside an oversized burrito and getting “real.” But you can’t do that in six seconds. Instead, show a burrito slamming down and filling some of the biggest holes on Earth (heavy phallicism, no extra charge), complete with sound effects, dust, etc. Typeface (first two frames) is “Hunger Games.”

This needs a kick-ass six-second piece of music. There’s nothing else to add here, except that the Heinz “tongue” image (without the line) was submitted to Cannes in 2008 by a Pittsburgh agency in the billboard category. It was a fake ad. NOTE: This Matt LeBlanc Heinz TV spot won a Gold Lion at Cannes in 1987.

It took 15 minutes to think up and board each one of these “ads” (except the Kardashians spot, which took about six seconds). Let them serve as a “jump-start” for your first/next six-second ideation process.