How to Pitch Agencies 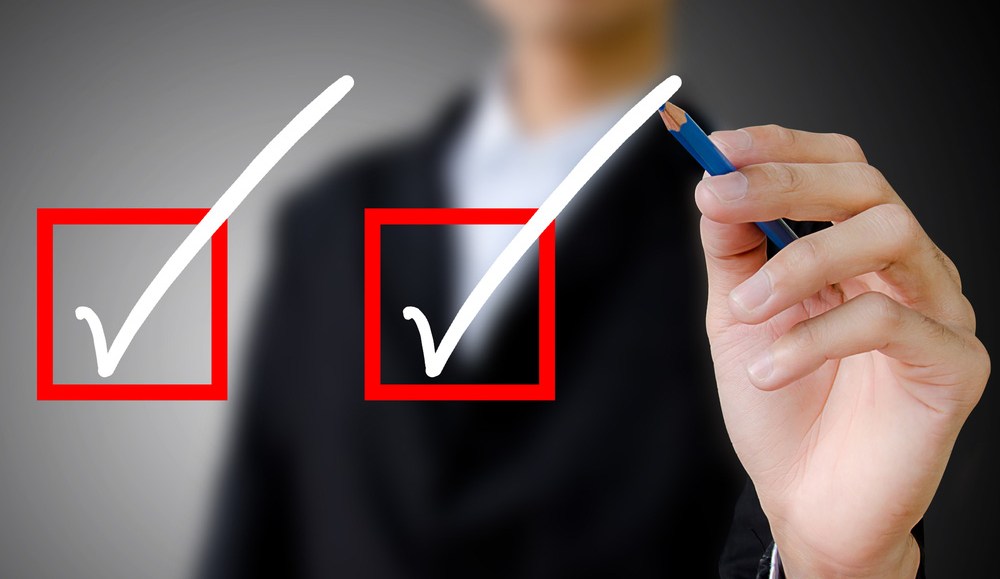 One harsh reality of agency life is vendor-pitch meetings. Whether it’s publisher or tech sales reps, a big chunk of time is spent listening to people hawk their wares.

Talk to agency buyers, and they’ll tell you comical stories about pitches gone awry. There are common themes: The sellers are often unprepared and unprofessional, and even lack a good understanding of the products they’re talking about.

With that in mind, we reached out to some agency execs to get ask what advice they’d give the vendors that pitch them. Here’s what they said:

Don’t show up late
This one really needs no explanation. If you’re tying to convince someone to buy something from you, it’s best not to leave them waiting around. Agency people have things to do.

Do your homework
You’re not just there to pitch an agency, you’re there to pitch that particular agency. That means knowing its business back to front, as well as its clients. Agency execs say a lack of research and preparation is one of the things that frustrates them most about vendor pitches. If you want their business, prove it, and apply it to their specific clients and situation. “Too often vendors, appear to do little or no research on our client and agency needs. Sometimes they don’t even know our clients,” one exec said.

Bring your own Internet
Agencies say vendors frequently arrive at their offices to pitch them without making their own arrangements for Internet connectivity, and it’s a bigger deal than many vendors think. Don’t assume you can just hop on an agency’s wireless network; they won’t be impressed. “It’s 2013, bring WiFi,” one agency exec recommended.

Don’t trash your competitors
When you’re pitching an agency, talk about your company and products; don’t trash your competitors. “This is one of the worst vendor habits. It’s distasteful, a total turn-off,” one agency buyer said. Objective comparisons are one thing, and agencies want to know exactly why you think you can perform better than your peers, but they could care less about posturing or gossip. “There is a distinct difference between objective comparison and literally trashing other companies and people,” the buyer added.

Don’t tweet about it
What happens in business meetings should stay in business meetings. Agencies regularly spot vendors updating their social networks with comments about how their meetings went, and they don’t like it. “Content of these meetings should always be confidential,” on agency exec said. If a meeting went well, it doesn’t mean the agency wants that fact spread across Twitter. What’s more, they certainly don’t want you tweeting specifics of why you were there.

Don’t be boring
Agency buyers spend hours on end sitting through Powerpoint presentations. They didn’t meet you to sit through another one; they met you to learn about how you can help them or their clients. Spending an entire meeting flipping through slides isn’t necessarily the best use of your time.

Don’t just talk, listen
Vendors often fall into the trap of thinking a 30-minutes meeting means their best strategy is to speak for 30 minutes about their products. Agencies say that’s not necessarily the case, and many end up over-selling themselves. “Sometimes there’s too much talk and not enough listen,” one exec said.

Bring food
Promising a lunch-and-learn and showing up without lunch is a sure-fire way to start agency meetings off on the wrong foot.