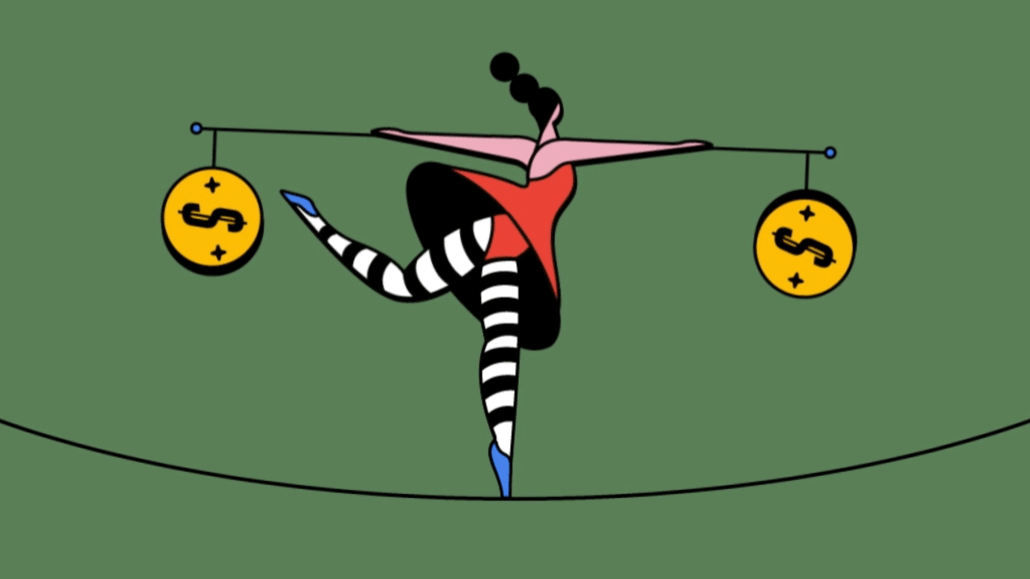 Sweatcoin, an app that rewards daily steps with an in-app currency, partnered with OKCupid this summer to offer free, three-month premium memberships for people who use the dating app.

“The way in which people date and engage, so much of that now happens online,” said Jessica Butcher, CMO of Sweatcoin, adding that the team was curious whether dating could be a way for its audience to use its app. “[OKCupid] wanted to test whether the audiences were a good fit.”

Founded in 2017, Sweatcoin targets active people who enjoy the outdoors, particularly millennials and Gen Z. By rewarding people for taking steps with its currency, Sweatcoin aims to make people more active. Once earned, the currency can be redeemed via Sweatcoin’s marketplace, which includes using it to buy items in the marketplace or donate to charity. Sweatcoin currently has over 100 million users per Butcher.

Working with OKCupid is part of an overall partnership strategy to reach new audiences and boost brand awareness. Sweatcoin has already worked with a number of brands such as Headspace, Audible, Tidal and wants to continue bringing new brands to its roster. The terms of its agreement with OKCupid were not made available.

“Our business model from day one has been to select and work with a number of brands across the globe who we think will be appealing to our users, who are obviously fairly young, tech-savvy, interested in their health or improving their health and interested in offers and deals,” said Butcher.

After the OKCupid partnership launched this past June, all premium membership offers were claimed within a couple of hours and over two-thirds of them were redeemed within a week of its launch. However, Butcher declined to comment on how much offers were claimed.Those OkCupid users who redeemed Sweatcoin’s premium offering are able to walk around parks like Central Park, Zion National Park, Griffith Park to receive Sweatcoins. “The value Sweatcoin brings to marketers is its growing ” community” of like-minded health-conscious consumers,” said Allen Adamson, co-founder of Metaforce. “Markets get to target products/services/offers to a growing engaged community.”

The partnership was marketed in-app for users and was an organic rather than paid advertising effort. “We have a very engaged and active audience,” said Butcher, adding that the users often check the app to track their steps or compete with friends. “All we have to do is put that offer live within the app to have it exposed to millions of daily and weekly users that check in. So there is no above-the-line advertising investment or indeed digital advertising investment required.”

It is unclear how much Sweatcoin spends on advertising as Butcher would not share overall budget specifics and noted the organic approach to the partnership. There is no ad spend data available on Sweatcoin found on either Kantar or Pathmatics.

Health and wellness are important to Gen Z and millennial OkCupid users so encouraging walking dates via the partnership makes sense to industry analysts, including Ryan Detert, CEO of the A.I. social data and conversion platform Influential.

“Sweatcoin has understood that a big portion of their audience, and the health/fitness audience in general, are also active within dating apps,” agreed Dan Peden, strategy director at the performance marketing agency Journey Further echoed that sentiment. “Insights like these seem obvious after they have been discovered but getting to those insights is a real skill that requires investment in customer research and understanding.”

https://digiday.com/?p=464219
Most Read
Trending in Beyond Ads
Digiday Top Stories