How China’s swift recovery boosted it to fashion capital status 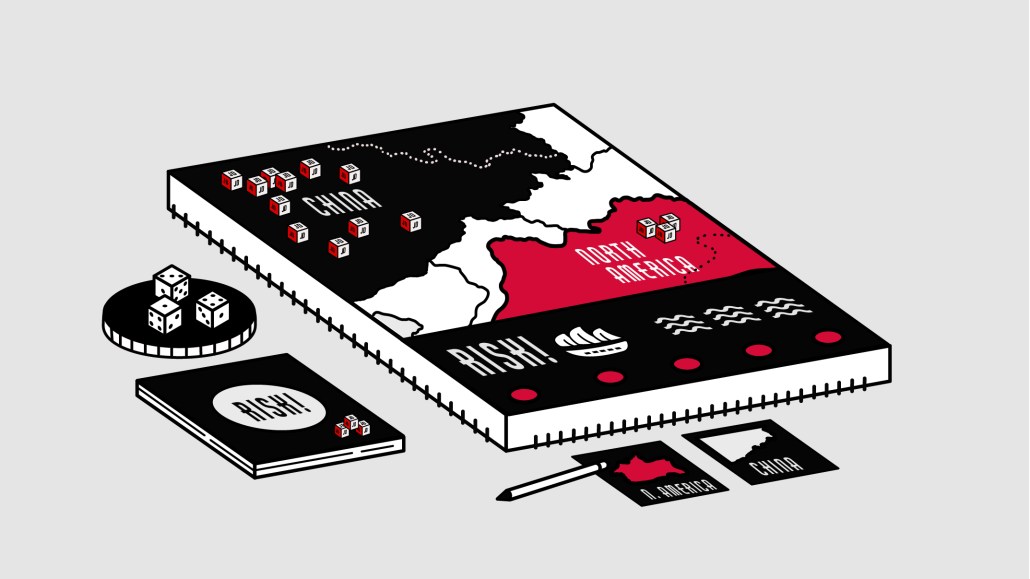 Over the summer, Louis Vuitton was one of the first major luxury brands to return to a physical fashion show for its men’s spring/summer 2021 collection. But instead of streaming the show virtually from Paris, as other brands were doing, it held a dramatic in-person show on the banks of the Huangpu River in Shanghai.

Louis Vuitton was not an outlier. This year, many fashion events and runway shows that would typically be held in Europe or the U.S. have moved to China. Many luxury brands have shifted resources to opening stores and social media accounts focused on Chinese consumers, while retailers have pivoted existing platforms to focus exclusively on China — it’s what LVMH has done with its online retailer 24S.  They’ve also begun aligning products to Chinese cultural moments, such as an exclusive collection Dolce & Gabbana debuted around the Qixi Festival.

The past five years have seen countless luxury brands scrambling over each other to get into the lucrative fashion market of China, partnering with Chinese companies like Tmall.  But recently, those brands have realized they can’t just focus their commercial efforts in the U.S. and Europe and expect the Chinese audience to keep buying. Now brands are shifting their cultural focus — meaning marketing efforts, shows and other areas beyond just commerce — to China as well.

Prior to the pandemic, the majority of Chinese spending on luxury brands happened outside of China, while those consumers were traveling abroad in cities such as Paris or New York, according to data from brand performance agency ForwardPMX.

But with travel restrictions in place and many Western countries having a harder time than China controlling the virus, much of that spending has come home. “This year, we’ve seen a decline in import duties, coupled with travel restrictions which brought that spending back to the domestic market,” said Joyee Yu, market director for China at ForwardPMX.

“We’ve seen this first-hand with our luxury retailers, with year-over-year domestic sales growing. While buoyed by restrictions in international travel, the ongoing growth of China’s middle class will continue to fuel the appetite for luxury consumption. Coupled with digital natives coming of age, the growth in luxury is set to continue, and it’s set to be inherently digital.”

Now, instead of relying on doing the same events, shows and store openings in Western countries and expecting the Chinese consumer to come to them, brands are being forced to seek out customers and invest more heavily in ways to reach Chinese consumers culturally. Christina Fontana, Tmall’s fashion and luxury director for Europe, who has helped launch more than 50 non-Chinese luxury brands on Tmall this year, said that marketing and being able to intelligently reach Chinese consumers is one of the toughest challenges for brands to crack. This year, she’s seen much more demand from brands looking to engage with Chinese customers directly through digital and in-person events, rather than just looking to Tmall to facilitate a transaction.

“Since China reopened, a lot of brands have pivoted their focus there,” Fontana said. “And they come to us asking for help with digital events and understanding the Chinese consumer. Those things can be really tough for a brand from outside of China. So we’ve been working with brands like Cartier and Michael Kors on Chinese campaigns or digital pop-ups. It’s been inspiring to see how committed a lot of them are to China.”

In October, Shanghai Fashion Week was the only major fashion week to be held in person, with more than 90 brands including Galia Lahav and Uma Wang hosting physical shows in the city for the first time, and other fashion players like Browns and Harrods hosting events and pop-ups. And luxury brands like Dior have been partnering with Chinese Key Opinion Leaders <– why is this capitalized? [KOL is basically the Chinese term for influencer. I’m not sure why it’s capitalized but that’s how i always see it written] and companies like Paklu and Tmall for China-specific campaigns.

A common refrain across major luxury brands’ earnings calls this year was that sales were tanking everywhere except China. Burberry saw double-digit growth in mainland China in November, while the rest of its focus regions all saw declining sales, for example. It’s only natural that a cultural shift would follow that kind of financial shift. What’s less clear is whether China’s current dominance will remain and for how long.

“Things will inevitably come down at a certain point, like we see today in Japan,” said Yanyan Froud, regional vp of APAC and RU at ForwardPMX. “But due to [China’s] sheer size of the market and the very dynamic economy tiers in different regions, fashion and luxury enthusiasm is set to last much longer than in many other markets.”

And it’s not at the top level where China’s influence in fashion is growing. From the bottom up, fashion trends are starting in China and spreading to the west in a way they never did before. In July, a wave of Chinese street style videos swept through Anglophone TikTok — they were taken from the Chinese version of the app and posted by American users. It exposed many American users to China’s fashion world and popularized Chinese influencers outside of China overnight. One influencer, who goes by @ergoozhang, jumped from 140 followers on Instagram to more than 70,000 within a month. Non-Chinese brands and retailers may be desperate for a piece of the China pie, but from top to bottom it’s clear that the shift is larger than just business interests.