How Big Brands Organize for Social 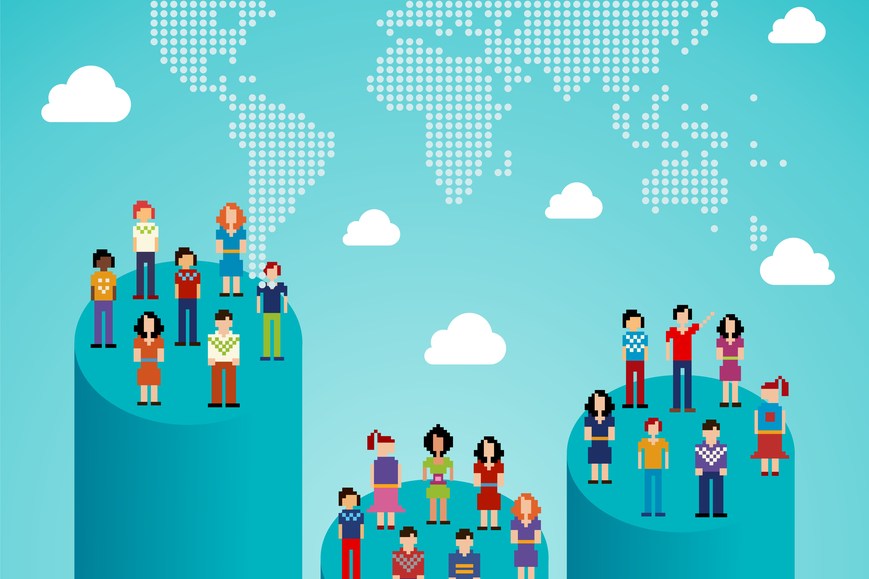 Social media is here to stay. The challenge now for brands is to do it consistently, not break the bank and present a unified message.

“What we’re asking now is how do these channels work together, how do you build an effective ecosystem,” said Bonin Bough, vp of global media and consumer engagement at Mondelez.

Mondelez has more than 61 brands and operates in 165 different markets. It has 250 social media accounts. Ford has just two brands (Ford and Lincoln) but has 33 nameplates for each and operates in five different continents. In a recent interview, Ford’s social media chief admitted the carmaker has 80 Facebook pages alone, which shows the caliber of its social media presence across the board. Both marketers are thinking about how to create systems. Mondelez is taking the wraps off what it calls its “mPulse Lab” platform that aggregates multiple data sources and monitors social engagement. It partnered with social vendor Expion to build it. Ford, meanwhile, relies on Salesforce’s Marketing Cloud to manage its social presences — and learn from what’s working. In both cases, the goal is to make social work across departments and across geographies.

When a conversation spikes on Facebook for Mondelez, the company is able to understand what about its post got people so excited and engaged. It uses these learnings to inform marketing in other channels, like TV. As a result, Mondelez is seeing that its TV spots are now twice as effective.

“We’re looking to create the right tools and processes so that we can distribute them to our agency partners or other partners to use,” Bough said. “We can figure out how and when each brand should take action based on the attributes of each brand, its entire media plan, business objectives and overall spend.”

Ford has instilled a similar framework for its many nameplates to coordinate, and this allows the various teams and regions to learn from each other. Ford has developed a framework for social media that it uses throughout the organization. Ultimately, the goal is to be seen as a leader using social as a business platform to enable overall business goals.

“One of the things we’re working on is aligning the company on social in ways that go beyond marketing, customer service and communications, as the need for social for product development, human resources, IT and other functions is becoming apparent,” said Scott Monty, global head of social media at Ford.

That means doing the basics, such as creating standard social success metrics. The old saying is you can’t manage what you don’t measure. Ford also wants to use technology to enable communication across teams — a common problem in any organization.

“When we’re tasked with reporting to senior management, we need the numbers to be consistent,” Monty said. “We need to get these systems better integrated with each other and the Ford infrastructure, to ensure that we’re getting the right issues to the right teams.”