Hollaback: Eat24 takes email marketing to the next level 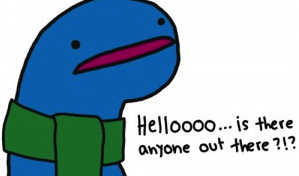 When you get a coupon via email, you don’t generally respond. And why would you? Replying to the sender doesn’t usually go to a human being, a fact tersely communicated in the fine print of most discount email marketing.

Eat24 is different. The online food-ordering service realized that nobody — not even one of its million or so email recipients — replied back to emails advertising deals. So it sent out a special email to those signed up for its loyalty program that rewards people for ordering food online. The missive featured an adorable scarf-wearing blue blob asking if anyone was even out there. 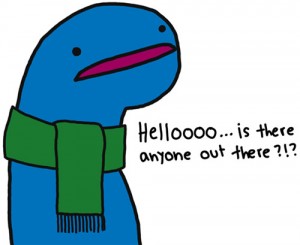 “Are you getting these emails?,” the note read. “We send one every week and never hear back.” It went on to add: “If you ever feel like saying hi, this email address IS monitored by real people.” Along with that, it included a promo code for a discount off the customers’ next order. There was no compulsion to reply — just a hope that the cute, funny message might strike a chord.

“We don’t just send a coupon,” said Amir Eisenstein, CMO at Eat24. “We always send something funny or entertaining.” Eisenstein added that the reply address is monitored continuously by the company’s eight-person marketing department. “Most people don’t realize that.”

But this time, people took notice. “Hundreds upon hundreds” of replies began pouring in last week, ranging from the apologetic to the adorable.

Some, like this customer, felt really sorry for never responding to Eat24. He offered up his own “coupon code” — “HUGS.” Aww.

Another responded to the email with a short, encouraging mythology lesson. 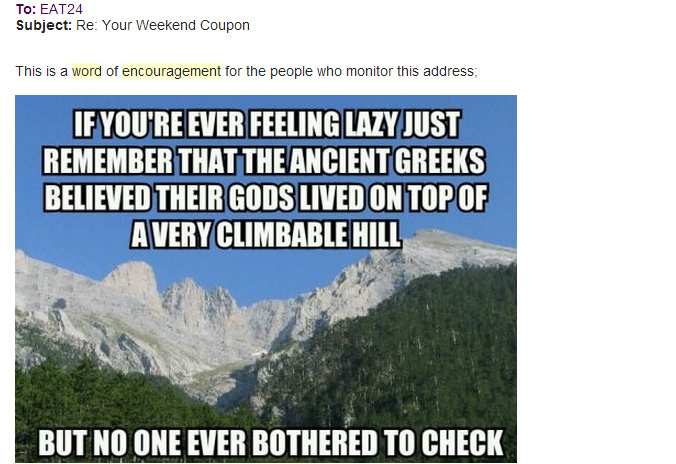 Another apologized, profusely and profanely, for never responding to the marketing emails.