‘Google,’ ‘Yahoo,’ ‘Skittles’ and ‘Skype’ are being used in place of racial slurs on Twitter 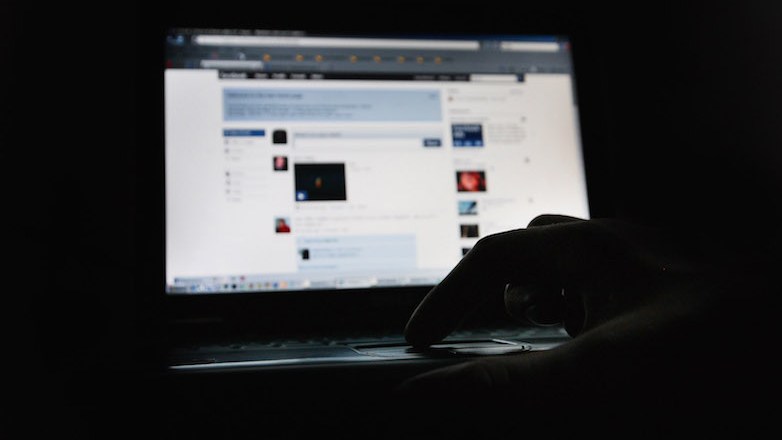 First they came for Pepe the Frog.

When you type into those terms in Twitter search, you will find tweets like “We beat the Googles down so bad 160 years after we let them go they are still crying for their mommas.” and “Why do skypes support Israel building a wall, refusing Syrians, deporting Africans, but want mass immigration for the USA?”

This is the same group of trolls that, earlier this year, started placing parentheses around Jewish surnames to target Jews for offensive slurs. Jonathan Weisman, an editor in the Washington bureau of the New York Times, detailed his experience of receiving a tweet “hello ((Weisman))” from twitter user @CyberTrump in an article published in May of this year.

Brands like Google, Yahoo and Skype and individuals like Weisman by no means want to get pulled in. But the question is how to respond, if at all.

The less they do, the better, according to Thomas Ordahl, chief strategy officer for brand consulting and design firm Landor. “It’s more complicated to manage brand reputation online today,” he said. “It’s really tricky for brands like Google, Skype and even Twitter. There’s little they can do at this point because they don’t need more attention.” In short: Don’t feed the trolls.

Ordahl believes the average person is able to tell right from wrong. He points to the experience of online review hubs Yelp and TripAdvisor: Their early comments were negative and spammy. Ultimately, people who used the services earnestly ignored them — and won out.

“Crazy people will be drawn out by decent people,” said Ordahl. “The volume is turned up during election season.”

Skittles offers a perfect case study in its response to a Donald Trump, Jr. tweet. The Republican nominee’s son posted an image comparing Syrian refugees to a bowl of poisoned Skittles. In response, the candy maker released a statement saying that “Skittles are candy. Refugees are people. We don’t feel it’s an appropriate analogy. We will respectfully refrain from further commentary as anything we say could be misinterpreted as marketing.”

“If your brand gets dragged into something, consider whether it is best to stay out of the picture,” said Doug Levy, chief strategist of Doug Levy Strategic Communications. “Skittles’ statement was definitive and clear enough to separate the brand from the debate over refugee policies. Rarely do companies move so fast, but this is an example of speed and skill.”

In the case of alt-right trolls, Levy thinks that brands should look at whether the people using the code words have enough influence to matter, because calling attention to them could only encourage their behavior.

“A separate question is whether company lawyers want to send ‘cease and desist” letters to people using corporate names inappropriately,” he added.

Twitter has been criticized for being weak in managing inappropriate trolls on the platform, although the platform recently rolled out safety tools for users to report abuse and formed a “Trust and Safety Council.” In July of this year, comedian Leslie Jones abandoned her account because she received a barrage of racist and bigoted tweets.

Twitter has since permanently banned Breitbart Tech editor Milo Yiannopoulos, who is one of the better-known alt-righters online. The platform didn’t comment at press time.

“It’s a tough situation for Twitter,” said Landor’s Ordahl. “It is meant to be an open source platform that allows free speech, so it cannot just start monkeying with inappropriate comments.”