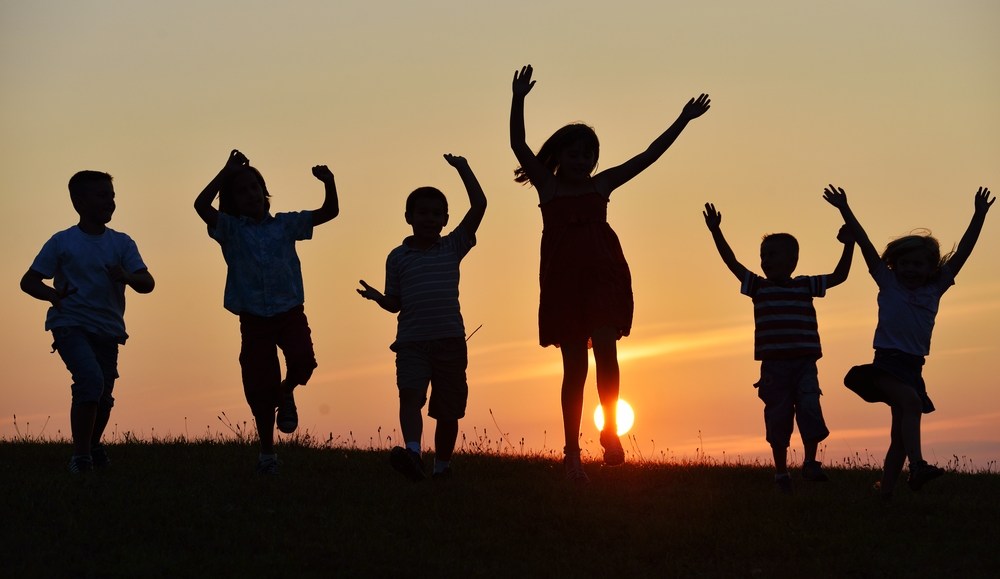 They make up a quarter of the American population. They’re impulsive, unpredictable and tough to relate to. They can barely speak English and yet marketers ignore them at their own peril.

No we’re not talking about millennials, though it is tempting to make the joke. But just as marketers are coming to terms with that millennial wave of digital natives, another is creeping up right behind them: Gen Z.

A new report called “Meet Generation Z” by New York agency Sparks & Honey provides a comprehensive look at the cohort aged 0-19, which already comprises a full 25.9 percent of all Americans, eclipsing even the Boomers.

These five charts outline the generation’s defining characteristics, while comparing them to those that came before.

Whereas millennials are often characterized by hyper-attentive parents, helicoptering to a fault, Gen Z tends to have parents who empower their kids to answer questions themselves and resolve problems independently. Gen Z has had access to the Internet frmo a younger age, resulting in a digital acuity and technical deftness remarkably earlier in life. Here’s a breakdown of the tools Gen Z uses each day.

All this access gives Gen Z more to think about, but it also provides them information about products and services. Their ability to influence purchase decisions is, in a word, powerful. Just ask their parents. Here’s a breakdown of the major areas Gen Z imparts their influence, according to moms.

It’s one thing to influence a purchase decision and it’s a whole other thing to make the purchase yourself. Though this group doesn’t earn much they do get a fair amount of spending money from Mom and Dad — to the tune of $16.90 each week according to the report. But how does that compare to the rest of the population?

Of course, all this Gen Z knowledge isn’t much good if they can’t be found. Data shows that among popular social media, those with mature or maturing ad platforms, Instagram is the only one that’s capturing Gen Z’s attention. While this chart lacks info on platforms like Snapchat and Vine, it is a bit startling to consider that the major platforms aren’t able to capture kids’ attention like they do adults. If brands want to get on Gen Z’s radar, they’ll have to get creative, not only in their approach but how they seek out this tech-smart set, whose 8-second attention spans leave little room for second chances.