‘Our focus in digital is on getting what we pay for’: Unilever’s drive to lower digital ad waste 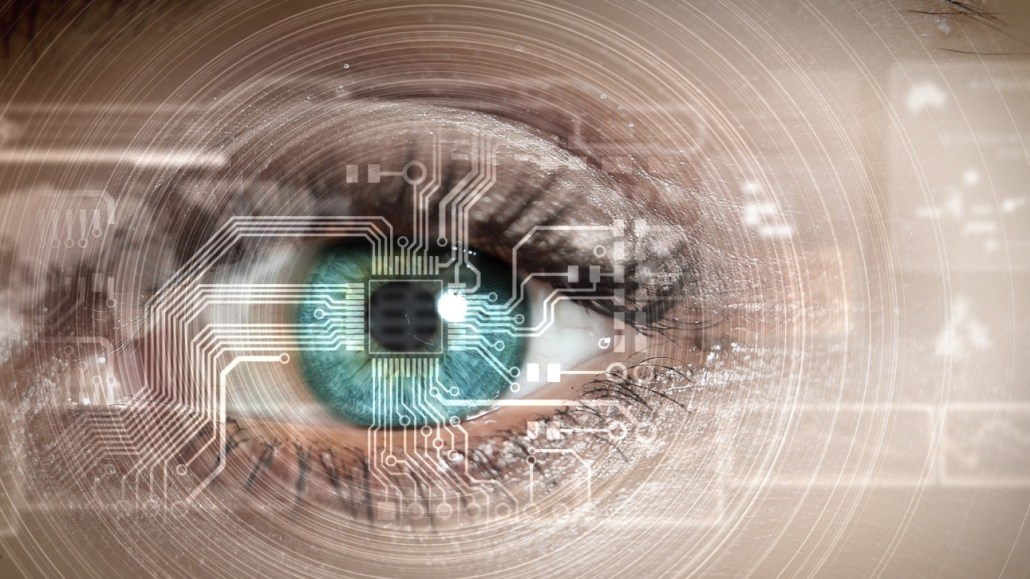 The packaged-goods giant also has one of the most advanced programmatic advertising strategies in the market, complete with its own trading desk, which its agency Mindshare manages on its behalf.

Sarah Mansfield was in the driver’s seat for the U.K. and Ireland markets as media director until earlier this year when she was promoted to the role of global vice president of media for Europe and the Americas.

Based out of Rotterdam, she now spends much of her time traveling between the different markets, and Digiday caught up with her while on one of her flying visits.

What are the biggest challenges of your job?
It’s amazing even in this global world how localized media can be, even in digital. Latin America and other developing markets are different to more developed ones in shape and make-up, but there’s a lot we can transfer from what they do to developed markets, and vice versa.

Unilever’s taken a strong stance on viewability.
Our focus in digital is on getting what we pay for. We believe an ad isn’t viewable until you see 100 percent of it on a page. Since we came out with that statement, we’ve been reassured by the industry support we are getting and the wave of momentum building around that. A number of media owners are opening up to that debate now, so it’s moving in the right direction, though we have some way to go. We would like the IAB to reassess their standards.

How much money have you saved?
It’s been noticeable. It’s my responsibility to ensure we’re optimizing every pound we spend, so that’s what we’re doing. It’s the same with fraud. We don’t want to be paying for impressions not even seen by humans. It’s all part of getting what we pay for.

Unilever was among some of the first brand-owned trading desks. Can you talk about your programmatic journey?
Programmatic is a great opportunity to deliver real-time relevant messages to consumers, and to do that, we use a mix of third- and first-party data. Our data management platform lets us do that in a targeted way and ensures we’re paying the right price for the impression we want delivered to the consumer.

Programmatic lets you move away from one price for every impression toward being able to set your own value for each impression. That’s ultimately where we want to get to with programmatic: ensuring we’re delivering the right content to the consumer but at the right cost, in terms of the value of that consumer for you as a brand.

What are your other big focus areas?
Content is also huge for us. Brands are becoming publishers in their own right, and the need to move to a more engagement-based rather than interruption-based model is key.

That seems even more critical now with ad blocking on the rise. Is that a concern for you?
It’s on our radar. We’re not being impacted directly by it, but it should be viewed as a good opportunity for brands to improve customer experiences. It will drive some changes in the industry, hopefully for the better.