Buzzworthy Topics To Watch For at SXSW 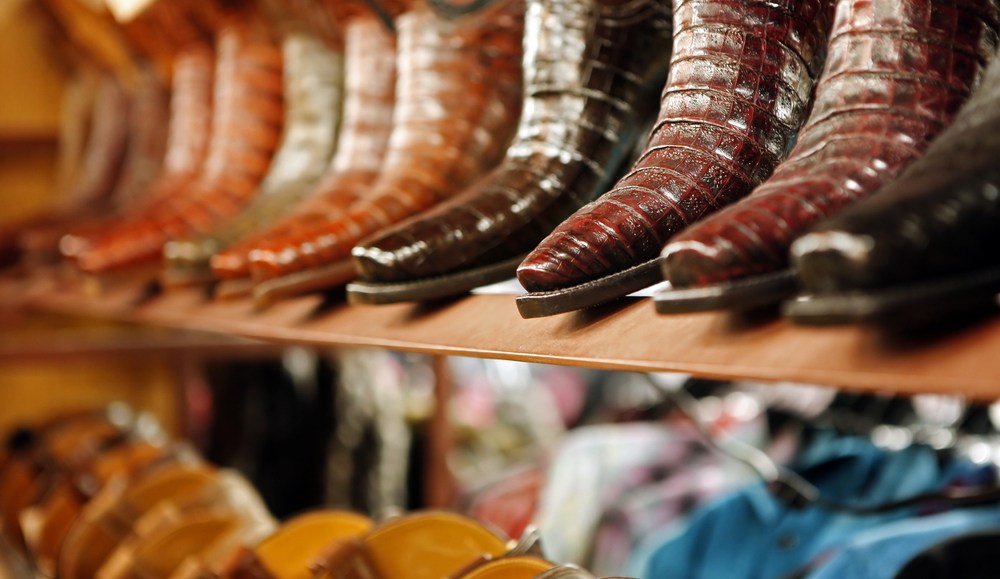 This is the second installation in Digiday’s coverage of the SXSW Interactive Festival. Sponsored by Centro, a provider of media services and software that aims to improve campaign performance and digital media teams’ productivity.

SXSW Interactive, the annual spring break for geeks, is typically unpredictable in terms of what will surface this year. Last year, Nike Fuel made a splash, and influencers were invited to be among the first to show off the technology. This year is anyone’s guess, but based on past attendance (I am going on my fifth now) here’s my take as to what may or may not emerge during the SXSW Zeitgeist of 2013.

Going Gaga for Google Glasses
Google glasses are still a bit a mystery, even to the tech-savvy. However, recently a campaign of online videos has been making the rounds on the Web and doing a decent job of showcasing what they could actually be used for in real life. All it would take would be for a few well-placed individuals to wear the glasses in a number of public settings at SXSW, and you might see an explosion of buzz around it.

Validating Vine
Vine is kind of like Instagram for really short videos, and it’s still in experimentation. Recently, Smart Car used it during the Oscars as a creative way to tell a super short story visually. But it’s far from mainstream. However, SXSW will give not only brands but the tech-savvy crowd a way to document their experiences in Austin to the rest of the word. This could be an early turning point for the service.

Crazy for Content
SXSW is not only a destination for tech stars, but it also attracts a large marketing crowd. Marketers have a short attention span and tend to talk about the things fresh on their minds and in line with industry buzz. Right now everyone in marketing is abuzz with various forms of content marketing, ranging from native advertising to real-time marketing to content strategy. Don’t be surprised if you see the word “Oreo” trending.

Stealing the Show
Every year a handful of brands, agencies or tech start-ups break through the clutter and end up getting noticed. Last year AMEX got noticed for its innovation around its SYNC technology, while agencies like R/GA caught the attention of attendees by driving an impossible-to-miss branded bus around Austin. This year it’s anyone’s guess, but there will be several.

Going Badgeless
I have heard from several friends and contacts that they will be attending SXSW this year without a badge that would let gain them access to official panels and parties. Increasingly, SXSW has come under fire for not delivering as much value in the sessions as it does in the networking. There are more and more unofficial events and panels sprouting up around the same time — often in salon-type settings with invite-only status. This might be the year that going “badgeless” at SXSW becomes a viable alternative.