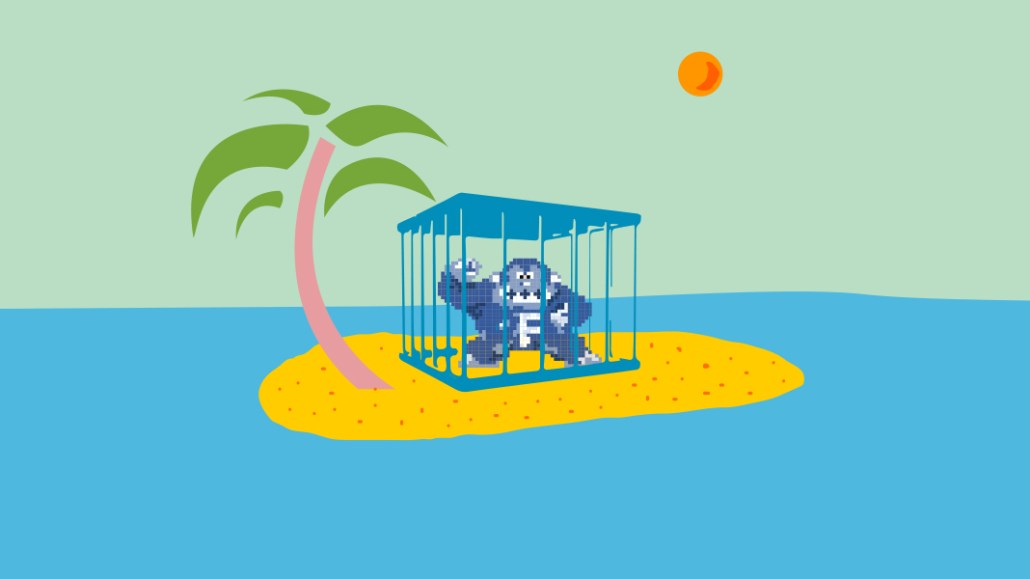 Less than a week after Facebook received a complaint from the Department of Housing and Urban Development alleging it violated the Fair Housing Act, on Tuesday, the platform said it would remove over 5,000 targeting options in Ads Manager and that all U.S. advertisers will have to complete a non-discrimination certification to continue advertising on Facebook.

A Facebook spokesperson told Digiday the majority of the targeting options being removed are exclusions, which allow advertisers to select certain audiences they do not want seeing their ads. Advertisers will no longer be able to include terms including “Passover,” “Evangelicalism,” “Native American culture,” “Islamic culture” and “Buddhism,” Facebook said.

While the move limits targeting options on the platform, ad buyers say they’re not concerned because they could use similar terms to exclude people of a certain race or ethnicity from seeing their ads.

Jesse Math, group director of paid social and display at PMX Agency said that if an advertiser was trying to exclude Hispanic audiences using the term “Hispanic” — one of the terms that Facebook likely cut — an advertiser could use common interests instead such as “Telemundo interest” or specific Hispanic artists that are less known by other communities.

Facebook is aware that cutting out certain terms will not completely eliminate discrimination from making its way into its ads; it’s not releasing the full list of targeting options it cut so bad actors won’t experiment with similar terms that can be used to discriminate, the platform said.

This is not the first time Facebook has removed categories from its exclusion-targeting options. In 2016, a ProPublica investigation found an ethnic affinity targeting option allowing housing and employment companies to illegally discriminate.

Since then, Facebook has been reviewing the issue. Last April, Facebook announced it had removed “thousands” of terms related to race, ethnicity, sexual orientation and religion. This is the first time the platform cited a number of terms it would remove, but would not say how many terms it’s removed to date.

“Those of us leaning on these types of tactics will have to adapt,” said Brandon Solis, director at digital agency R/GA.

Others are unconcerned. “You don’t need thousands of targeting labels to reach the audiences you need on Facebook,” said Ian Wishingrad, founder and creative director at creative and media buying agency BigEyedWish. “People aren’t so different. You end up reaching the same people. Facebook saying, ‘We are going to cut 5,000 targeting options.’ It won’t hurt advertisers. It’s all about the optics for them.”

Advertising is Facebook’s main source of revenue, and is not cutting out all exclusions available to advertisers. If a basketball team wants to exclude people who already expressed interest in the team and only target new fans with its ad, it could still do so, Facebook said.

“Facebook is built on serving the right ad and content to the right people, so I don’t think they’ll limit or water things down to the point where advertisers’ ability to do that is jeopardized,” said Math.