Everything you need to know about Apple Music and Beats 1 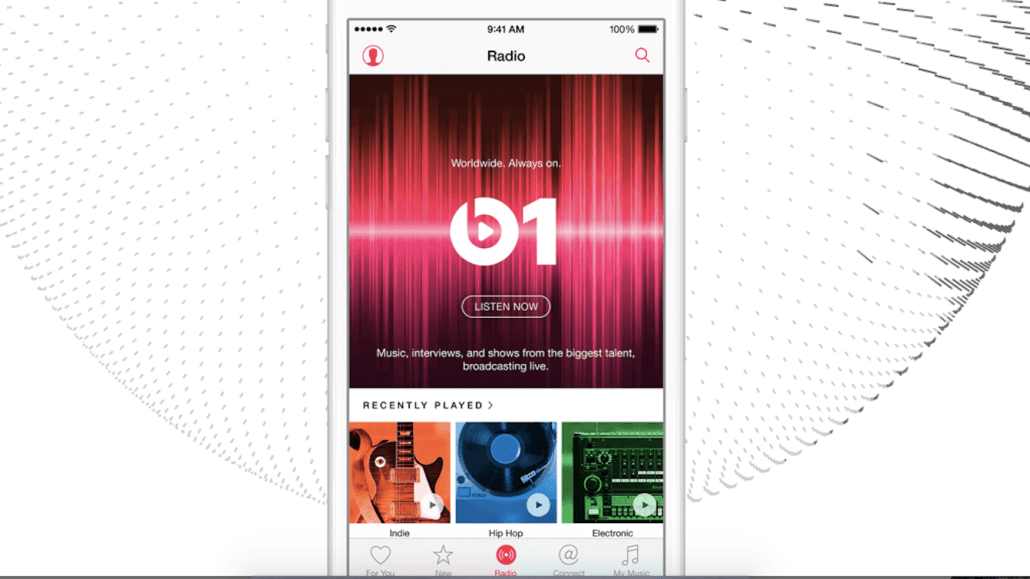 The finishing touches are being put on Apple Music.

Let’s review what we know:

The Taylor Swift saga ends on a happy note
After a public blow out with Apple over royalties, the undisputed Queen of Pop said she’s streaming her latest album, “1989,” on Apple Music:

After the events of this week, I’ve decided to put 1989 on Apple Music…and happily so.

In case you’re wondering if this is some exclusive deal like you’ve seen Apple do with other artists, it’s not. — Taylor Swift (@taylorswift13) June 25, 2015

It’s a major coup for Apple because her library isn’t available to stream on Spotify, arguably its biggest rival. However, it only adds fuel to the fire of truthers who believe this “battle” is a well-choreographed publicity ploy between the two empires. Whatever it is, the it’s fair to say the bad blood is gone.

Apple pays up
It’s more than zero cents, which is what pissed off Swift in the first place, but it’s not much more. Apple said it’s paying record labels 0.2 cents for each song played during the user’s initial three month trial period, reports the New York Times. The rate is similar to what Spotify pays artists on its free tier.

Pharrell premieres an exclusive song
Apple Music scored its first exclusive song thanks to Pharrell. The song, which was used for Beats 1 commercial, is called Freedom. It’s exactly what you’d expect from him: a poppy, upbeat number that, if all goes well, will forever remind you of Apple Music.

His tune joins the 30 million other songs that are streaming on Apple Music. Apple promises that it will premiere more exclusives to entice users to sign-up for the $9.99 a month service.

Radio will be front and center
Part of Apple’s ambitious attempt is the creation of a 24-hour global radio station dubbed Beats 1. To spearhead it, Apple poached one of the best DJs in the business from BBC Radio 1: Zane Lowe.

He’s championed artists like Adele and Arctic Monkeys during his tenure at Radio 1, and Apple hopes his rolodex of musically inclined friends will follow him. That already appears to be the case as Lowe has scored an interview with Eminem, which will be airing next week.

Beats 1 is brimming with stars
Besides Los Angeles-based Lowe, Apple will have DJs in New York, fronted by Hot 97’s Ebro Darben and former Rinse FM presenter Julie Adenuga in London. Unlike SiriusXM stations, which often feels lifeless with their loop of music, Beats 1 “will alternate one- and two-hour programming blocks” with sponsors, reports the New York Times.

Drake, Elton John, indie darling St. Vincent, Dr. Dre, Josh Homme from Queens of the Stone Age, electronic duo Disclosure, and even Jaden Smith will have their own shows on Beats 1. It will hit the airwaves at 11 am ET.