Credit bureaus assess ‘unscoreables’ and offer others a second chance 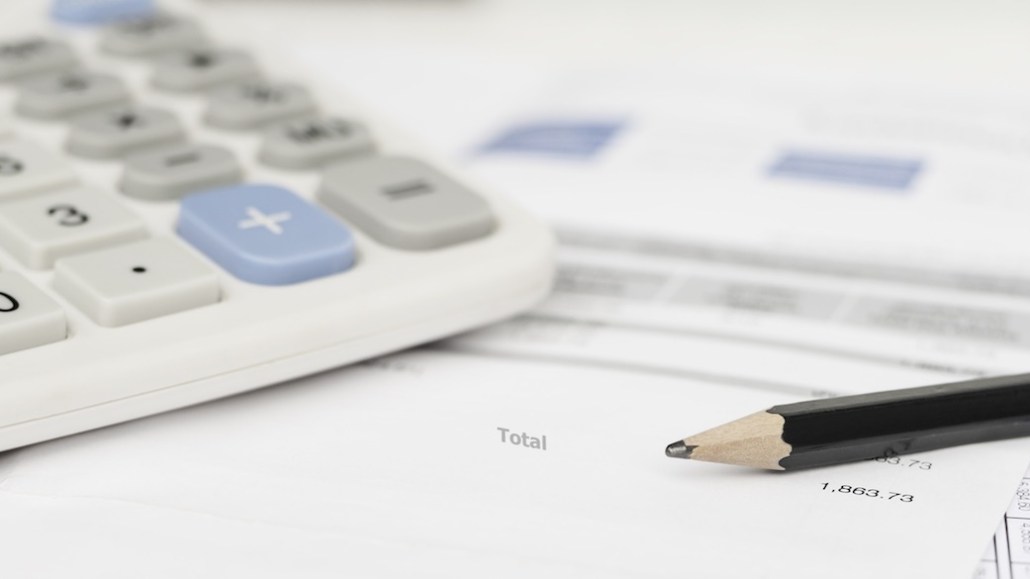 For the millions of Americans who have bad credit or no credit, buying a car or home is still out of reach. Credit bureaus are now working to change that by using “alternative data” — a broader range of information than what’s usually considered in one’s credit report.

The proportion of Americans that can’t access credit is frighteningly large. A Federal Reserve survey last year found that 40 percent of those who desired credit had a “real or perceived difficulty accessing it,” while the Consumer Finance Protection Bureau estimates that about 45 million Americans are either “credit invisible” or “unscoreable.”

Until recently, offering access to low-score or no-score individuals was the domain of startups. For instance, Elevate Credit offers small-value loans (between $500 and $3000) to borrowers who may have trouble accessing credit through banks.

Elevate bases lending decisions on information outside of the traditional scoring models. It considers the applicant’s bank transaction history and other areas not usually considered by the major credit bureaus, including utilities. These types of borrowers are often middle-income earners who need an additional reserve of money to cover the “speed bumps,” said Jonathan Walker, executive director of Elevate’s in-house think tank, the Center for the New Middle Class.

“If you just go with FICO, it’s not predictive enough,” he said.

Major credit bureaus, including FICO and TransUnion, are now working to incorporate new types of data into their scoring models. It’s a feature lenders have asked for, said David Shellenberger, FICO’s senior director for scoring and analytics.

Traditional credit scores consider the number of credit accounts, how long the individual has had those accounts, and payment history, but they often leave out other clues to an individual’s financial life, including how often they pay their phone bill or the cash flow in their checking account.

Credit bureaus have developed alternate scores that can be assessed alongside or in place of the traditional score. FICO’s XD Score uses utility and property payments data, and TransUnion’s CreditVision Link score also incorporates non-traditional data, including smaller loans not included in credit files such as rent-to-own furniture and magazine subscription clubs. TransUnion says the alternate score can move over 23 million Americans from non-prime to prime status and, according to FICO, over half of previously unscorable borrowers can be assessed through its XD score.

“You get a much deeper view of the consumer and their willingness to engage in responsible bill paying activity,” said Mike Mondelli, TransUnion’s svp of alternative data.

Elevate shares this view, noting that a holistic view of the consumer is key.

“When we talk about the underserved, everybody thinks it’s the bottom third of the income ladder, but it’s actually the top of the bottom third to the bottom of the top third,” said Stephen Shaper, a board member at Elevate. “They’re mid-America — they’re nurses, teachers, firemen. It’s the heart of America that makes America run.”