A Coca-Cola Billboard With Your Name On It 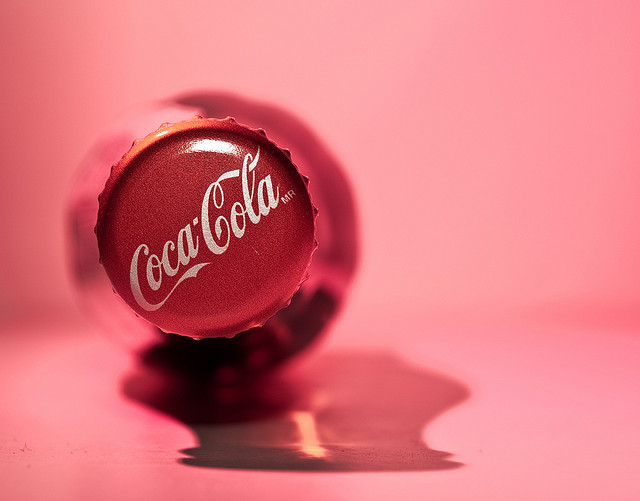 For Coca-Cola’s personalized Coke bottle campaign earlier this year, the beverage brand printed popular first names like Emma and Chris on Coke bottle labels. It ruffled more than a few feathers for excluding so many less common first names.

Coke, it seems, was listening.

With the help of local agency Gefen Team, Coca-Cola has transformed a road billboard in bustling Tel-Aviv into a digital version of the personalized Coke bottle labels. Using a dedicated smartphone app, people in Israel can submit their name to be part of the billboard experience. The app uses geo-fence technology to connect with the billboard, so as you drive near the billboard, the billboard displays your name and you receive a message to your smartphone notifying you that your name is up.

According to Coca-Cola, the app reached the number one spot in Israel’s app store, so looks like most feathers have gone unruffled this time around. Check out this video to see how the billboard works.