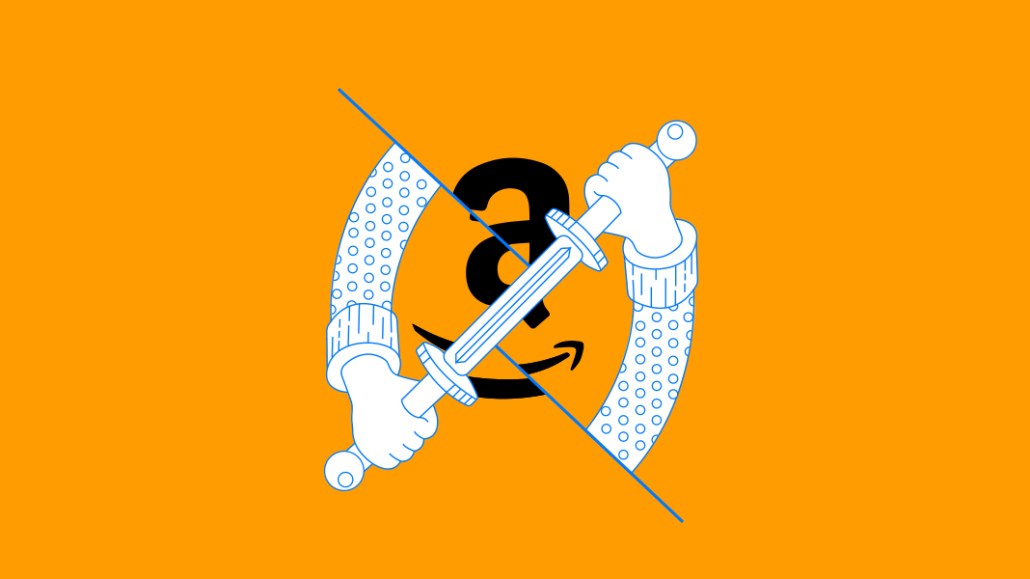 Jeff Bezos shared his annual letter to shareholders on Thursday, and, as usual, it’s riddled with hints as to where Amazon will be throwing its weight next.

To be clear, that’s massive weight. Bezos tries to play down Amazon’s size and influence in the market, writing that “Amazon today remains a small player in global retail,” and pointing to the fact that Amazon’s market share remains in the single-digits, as roughly 90 percent of retail remains offline. It’s true, but it’s misleading to cast a company that did $232 billion in sales in 2018 as a small player.

Besides downplaying his company’s tremendous size, Bezos laid out details around Amazon’s first-party vs. third-party retail businesses, future plans for Amazon Web Services (itself a $30 billion business), the state of Amazon’s physical retail, and also gave a glimpse into life at Amazon for employees. Here’s the need-to-know cheatsheet.

The rise of third-party sellers
In the letter, Bezos’s first order of business is to highlight third-party sales surpassing first-party sales. He pins the success on seller tools, including inventory management, payment processing, shipment tracking, international shipping and sales reports, as well as Fulfilled by Amazon and Prime membership.

Bezos said this type of investment in third-party seller tools, improving the shopping experience and enabling sellers to compete with Amazon’s owned retail business, is unmatched in retail. And there’s more happening under the surface. Amazon is currently in the process of reworking its retail business across first-party and third-party sellers, with the goal being to shift small to medium sellers off of first-party, focusing that business instead on big-name brands and Amazon’s exclusive and private label brands. The third-party marketplace, in return, will become more autonomous for sellers. It’s a way to both empower them — just this week, Amazon announced it added an improved Brand Analytics program for third-party sellers that included customer demographic data — and free up Amazon’s labors for other endeavors.

“Amazon is moving toward a ‘hands off the wheel’ approach to seller relationships, meaning you’ll see more being done to get third-party sellers operating on their own, as autonomously as possible,” said John Ghiorso, CEO of Orca Pacific.

Leveling up AWS
Bezos also highlighted Amazon Web Services. The cloud-computing arm of Amazon’s business, worth $30 million in revenue, operates specialized databases for client partners as the need to process massive amounts of information has increased. Now, as competitors like Microsoft and Google gun after retail clients for similar businesses, Amazon is adding more capabilities to AWS.

What’s next: Machine learning. Bezos said that Amazon has been working on figuring out a way to help its AWS customers build out machine learning capabilities, leading it to launch SageMaker a year and a half ago. Bezos said its being used now by thousands of AWS customers that are building machine learning models into their businesses. Machine learning — lumped in with AI — has been touted by retailers as the next frontier in the industry; Amazon hitting the gas on this capability for AWS could be a game changer for retailers that have explored alternative partners for their cloud-computing businesses.

Inside Amazon
From what Bezos is willing to share, Amazon is working to improve the skills of its 250,000 employees. He called out two programs, the Career Choice and Career Skills programs, that pay tuition fees and offer classes in skills like resume writing and computer basics.

He also noted that Amazon’s raised the employee minimum wage to $15 and match employee benefits, calling on retail competitors to do the same.

But there’s more beneath the surface beyond the letter. Amazon’s cutthroat delivery schedule, the abysmal and sometimes life-threatening conditions inside Amazon warehouses, and more. And in response to the minimum-wage challenge, Walmart’s head of comms responded on Twitter, telling Amazon that it should pay its taxes. Amazon reportedly paid $0 in taxes on $11 billion in profit in 2018. Shots fired.