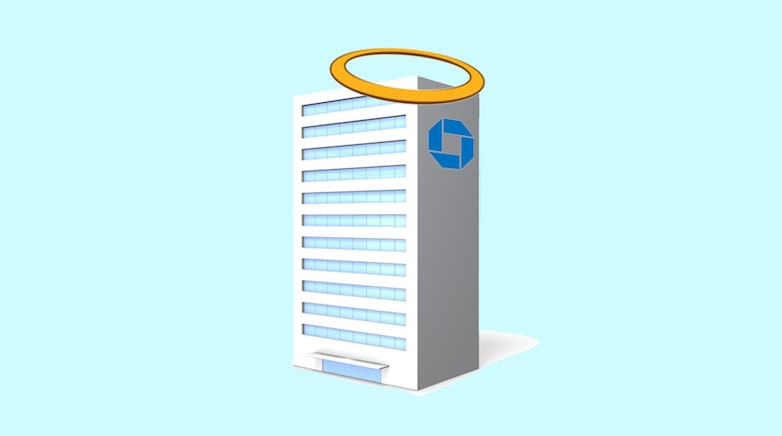 Unlike most marketers, Chase put its money where its mouth is. A little over a year ago, shortly after The Times of London published a report on ads appearing on YouTube videos posted by extremists, JPMorgan Chase refused to spend a dime on the world’s largest video platform for the next six months.

The bank was far from the only advertiser to stop spending on YouTube, but unlike its peers, Chase did not return until it got more than assurances from the Google-owned video platform. It came back armed with its own brand-safety solution. The company created an internal tool that grades YouTube channels for brand appropriateness. The algorithm isn’t just safeguarding against broad categories such as terrorist content, but rather ranks individual publishers on YouTube.

Our work is “certainly never going to end anytime soon. There’s always a new story on the horizon, like there’s a breach. Digital is still trying to find their groove, and we’re in the process of trying to work in that environment,” said Aaron Smolick, Chase’s executive director of paid media analytics and optimization.

For brands seeking scale, YouTube is hard to skip. Unlike TV commercials or display, YouTube ads can reach people across multiple devices — from desktop to mobile to TV — globally. When Smolick joined Chase in June 2016, the firm was already a big spender on YouTube. Chase declined to provide specifics on the budget.

Chase puts the vast majority of its YouTube budget on video ads via Google’s skippable TrueView format where advertisers only pay for those views. The remainder of the spend goes to content partnerships.

Since Chase spends heavily on programmatic ads, the company had begun developing a “whitelist strategy across all of digital” prior to the extremist content scandal in March 2017, said Carrie Lindsay, Chase’s vp of media management.

“We were already looking how we can flip the whole industry standard of running on a blacklist, being very specific about where we want our ads showing up,” Lindsay said.

While Chase decided to completely stop buying YouTube ads a year ago, the executives said they saw the company had a “fairly low risk” for appearing in front of that extremist content.

“We weren’t running wild on YouTube,” said Pete Rooney, head of the programmatic team. “But [March 2017] did force us to take a deeper look at even the brand-safe channels. Is this really where we want to be? Is this even relevant?”

Other companies chose to return in the following days or weeks, as is typical in these types of scandals, said Todd Krizelman, CEO of MediaRadar.

“Despite the constant negative news toward YouTube and Facebook, whether it was major brand-safety problems or violations of user trust, we saw no drop-off of advertisers,” said Krizelman in a recent panel.

Referring specifically to the extremist content scandal, Krizelman said, “All of those advertisers stopped for about a day, and then, within a week, all but four [Merck & Co., Takeda Pharmaceuticals, Dell and LG] had come back.”

Chase’s solution included creating an algorithm, but humans still monitor the ranking the tool creates. After a channel is scored, a Chase employee will conduct their own audit to determine if it should be whitelisted. Chase is on the second iteration of its tools and plans to launch the third version soon.

YouTube itself has attempted to improve its platform for all brands. The company increased the requirements for being able to advertise and promised to hire thousands of additional moderators to manually screen content, for example. Those efforts align with Chase’s push. Lindsay said Chase is still awaiting the promise to publish a quarterly transparency report for brands.

Not every company can invest the time and dollars in internal solutions as Chase has done, and despite the investments, Rooney said there’s no perfect solution.

“We haven’t, to my knowledge, found a silver bullet in terms of someone who’s out there automatically screening videos and putting a lot of additional metadata into that to make it easier,” he said. “It does require an external partner.”