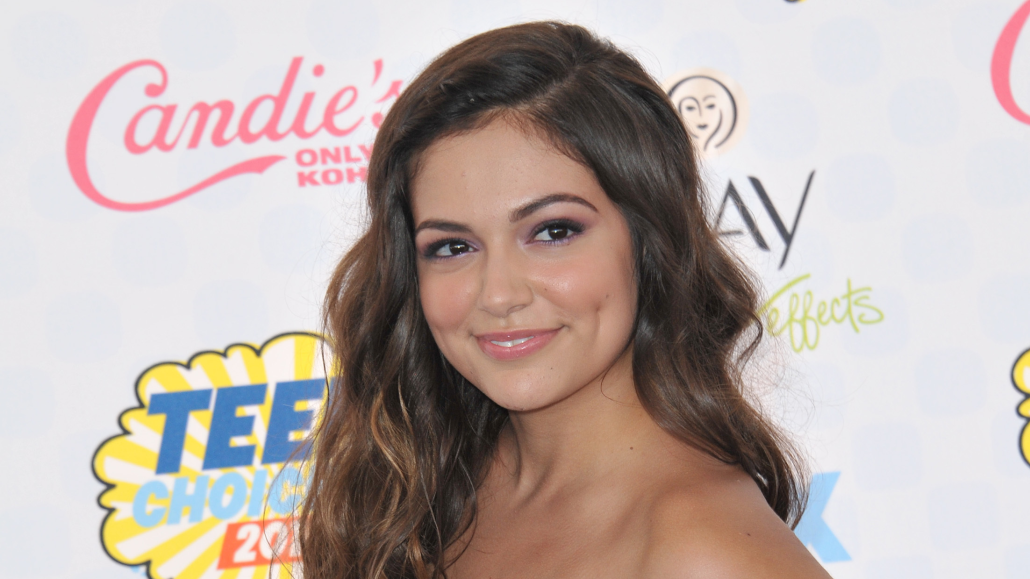 This is an installment in a series exploring Advertising Week. This series is sponsored by Celtra, provider of the first cross-screen HTML5 technology for brand advertising.

Advertising Week simply cannot get enough of millennials. No less than four sessions were devoted to the topic of the selfie generation, and the topic came up dozens of times more.

A glance at the numbers hint at why: there are 74.3 million 18- to 34-year-old Americans, accounting for nearly 23.5 percent of the population, according to the most recent data from the U.S. Census Bureau. They comprise the current largest demographic in the U.S.

“Millennials can make or break brands with just a few keystrokes,” said Joe Gutierrez, managing director and head of strategic planning at cross-cultural marketing firm Pinta in a panel Monday.

As such, these digital natives are the current prime target audience for marketers (at the risk, some say, of alienating their Boomer parents). They are the only generation that has grown up with digital technology instead of having had to adapt to it. Moreover, they will make up roughly 50 percent of the country’s workforce by 2020 and 75 percent of the global workforce by 2030. They also spend $170 billion already and are projected to spend $200 billion annually from 2017 onwards.

Here, then, are a few things brands should consider when attempting to reach out to this demographic:

One size doesn’t fit all
Millennials are hardly a homogeneous lot. For starters, they are particularly ethnically diverse: 43 percent of millennial adults are non-white, the highest share of any generation. So, brands that pay attention to this diversity have much to gain.

Micro-targeting has proven to be a successful strategy, particularly with Hispanics, as Pinta highlighted in its panel “Debunking the Millennial Myth.” The agency cited the Mexican whiskey Buchanan as a brand that has shown significant growth in the U.S. market since its launch in 2012 through tailored content, influencer partnerships and social campaigns targeting the Hispanic community.

The diversity doesn’t end there. Bryan Melmed, vp of insights at Exponential, has divided millennials into 12 categories. One particularly powerful cohort, he noted, is the millennial moms: they represent 46 percent of the total women in their age group, have more spending power and are active on 3.4 social networks on average. Retail brands in particular should consider exploring those networks for targeting young moms.

Millennials like authenticity
Brands that do well among the millennials tend not to be the ones that try too hard. Millennials can spot a phony a mile a way. Don’t try too hard. It doesn’t make sense, for example, for a pizza brand to even accidentally intrude on a discussion about domestic violence, as DiGiorno Pizza recently did when it jumped on the wrong hashtag at the wrong time. To it’s credit, the pizza company apologized immediately. But it had no business butting in in the first place.

“If you’re there in an organic and not synthetic way, it works,” Deborah Marquardt, the svp, managing director at Mediavest, said.

Johnson & Johnson’s recent Clean & Clear #Seetherealme effort, for example, was an unscripted integrated digital and social campaign that showcased real-life teenage girls struggling with their skin issues. The 19-part YouTube series has done phenomenally well because it touches a chord with what has always been the brand’s target audience in an authentic way, gathering a combined 10.5 million views since launching in February. The bonus? It made the girls feel involved. Which leads us to our next major takeaway …

Millennials like being involved
Millennials tend to be more receptive to brands that make them feel like they are a part of the process. They like being in the loop and appreciate being partners, co-curators and co-creators, not mere spectators. And the most effective new way to do that is through event marketing.

“Finding something that is high engagement is necessary for brands to connect with millennials,” Marquardt said. “It’s got to be in your brand territory and it has to be authentic.” She added that most often engagement can be maximized by going where they already are. Garnier Fructis, for example, has been on hand at the Bonnaroo Music Festival for the past eight years, where it offered attendees salon-style hair washes. This strategy has worked well for the brand, which prides itself on being committed to music, fun and the outdoors.

Millennials like brands with a conscience
Whether it is saving the environment or animal rights, millennials are passionate about a variety of causes — and appreciate brands that are too. According to a recent global report by Noise|The Intelligence Group, global millennials from 10 different countries are three times as likely to wear socially conscious brands over luxury brands, and more than 50 percent say it’s important that brands are transparent about their business practices.

But once again, the cause a brand embraces needs to make sense for the company, otherwise it risks coming off as an obvious forced campaign ploy. “Tapping into their passion points” makes them more committed to take action, according to Jeremy Levine, svp of digital sales at Live Nation.

Glidden Paints, for example, ran a “Colorful Classrooms” contest in 2012 that offered a free complete makeover to a school that needed it the most but didn’t possess enough resources. “Cause marketing is especially important for millennials” Nancy Hill from 4A’s said at the panel “How to build an influential brand. “That’s something that’s going to continue to grow.”

Millennials spend a tremendous amount of time spread out over multiple social networks, making it ever more crucial for brands to find a way into these community in a way that resonates with the millennials.

Jennifer Kasper, group vp, digital media & multicultural marketing at Macy’s, attributed this phenomenon to the “implied intimacy of social platforms,” as opposed to the intrusiveness and inauthenticity that millennials associate with the traditional celebrity brand ambassadors. No wonder then that there is no dearth of Snapchat and Vine stars, which brands often use to make waves, and companies such as Twtmob, which match such social influencers with relevant brands.