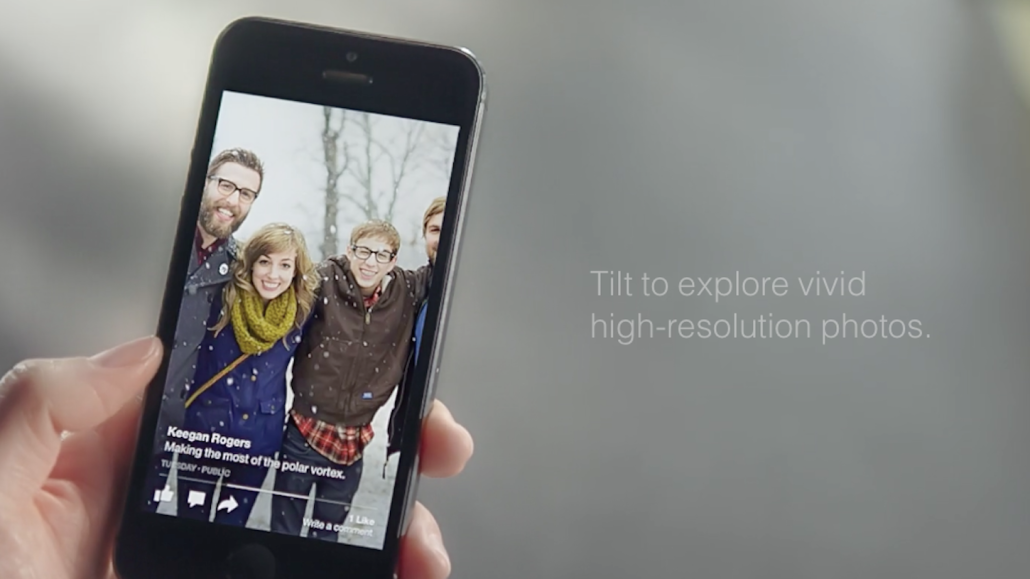 Apparently Facebook is still sour over its failure to acquire Snapchat. Today, the company refreshed its photo uploading feature on its main app to include large text overlays and stickers — a feature that Snapchat pioneered.

The editing tools, which are slowly rolling out to users on iOS, shows that Facebook is keeping a close eye on the ephemeral app as it’s embarking on an ambitious attempt to amp up advertising.

It’s also another example how Facebook has, let’s say, been inspired by its rivals’ key features. Let’s review:

Poke
Facebook released Poke in 2012, a standalone app that basically copied Snapchat. Users could send each other pictures, messages and video that would disappear after a set amount of time. Built in just 12 days, the hope was to bring ephemeral messaging into Facebook’s flagship app, but its failure to do anything markedly different meant it never caught on with anybody. Poke was pulled from app stores in May 2014.

Hashtags
The pound signs are what made Twitter so unique, but it left Facebook with hashtag FOMO. It introduced hashtags to users’ News Feeds in 2013 as a way to “discover more of the world’s conversations,” which was essentially a fancy way of saying that hashtags would serve as the same purpose on Facebook as they do on Twitter.

Trending topics
Not satisfied with stealing hashtags, Facebook also introduced a homepage feature called Trending in early 2014. Similar to “Trends,” as it’s called on Twitter, the feature shows a stream of personalized news items and topics that are blowing up on the platform.

Verified pages
Facebook also rolled out its own version of verified accounts with a similarly designed white checkmark enclosed in a blue circle that was originally created by Twitter. Its aim was to “help people find the authentic accounts of celebrities and other high-profile people” on the social network, since it’s littered with imitators. Takes one to know one.

Places
Facebook added a Foursquare-killer in 2010 with Places. The idea was to let users check-in to places and tag friends on their News Feed — and ultimately burythen-buzzy Foursquare and Gowalla. The latter was purchased soon after and killed off, while the former is still limping along.

Places Tips
Not even Yelp, which once partnered with Facebook, is safe. Earlier this year, Facebook added a location-based tool called Place Tips that culled friends’ reviews, photos and tips about nearby places such as restaurants.

Paper
Lastly, another Facebook flop was Paper, a standalone app that was supposed to be a Flipboard-killer. From its blocky design to its intent of mixing together news from outside publishers and friends, Paper never took off with users although it hasn’t killed it off just yet.