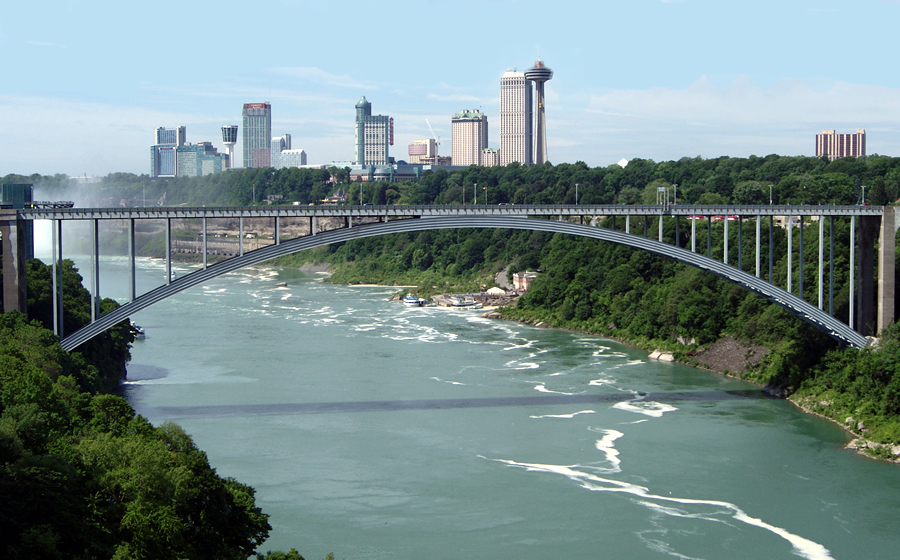 Integrated marketing has been a mantra of the media world for years. But it’s now becoming something of an imperative as media channels proliferate and consumer attention fragments.

A recent study by NBCUniversal’s Integrated Media found that consumers feel that a brand’s real-world presence impacts their purchasing decisions (49 percent) nearly as much as a brand’s digital and major media presence does (51 percent). The implication for brands is a no-brainer: The combination of virtual and real-world campaigns is important. When thinking about brands that have done a good job with this integrated approach, three come to mind, according to NBCUniversal. Honda, Kotex and Red Bull have increasingly focused on bridging the online and offline worlds.

“There’s obviously a lot of this newness in marketing, and a lot of marketing today has been online-steered,” said Melissa Lavigne-Delville, vp of strategic insights and trends at NBCUniversal’s Integrated Media. “Having a digital presence is a basic for brands now, and they are so caught up with trying to figure out social and mobile and all the other new aspects of digital that they are missing one piece of the equation: integration. What resonates most with consumers is what mirrors their own lives. Consumers are online, but they have offline interactions as well.”

In the case of Honda, the automaker’s “#Pintermission” effort is an example of bridging the online and offline worlds. “The all-new CR-V is about getting out and living,” Honda posted on the Pinterest page created for the effort. “So we offered some of the most active pinners $500 to take a 24-hour Pinterest break, to get out and do some of the stuff they’re pinning about.” The results? Honda’s brand page on Pinterest gained 531 followers in a month and the “Pintermission” boards created by top Pinners got 1,196 followers within the same time frame.

Feminine hygiene brand Kotex also used Pinterest to bridge the online and offline worlds. Its “Inspiration Day” campaign targeted 50 influential female Pinterest users for whom Kotex curated a tailored virtual gift – hand painted vases or kitchen utensils with the signature Kotex icon – based on the consumers’ pins and interests. Kotex then rewarded the women who pinned their virtual gifts on Pinterest by sending the actual gift straight to their real-world front doors. All of the women who received the gifts posted something about it either on Pinterest or on Facebook, Twitter and Instagram. The campaign resulted in 2,284 interactions on Pinterest and 694,853 interactions in total.

Red Bull’s “Timeline Timewarp” campaign used Facebook Timeline, Twitter and a dedicated microsite to move consumers from digital engagement to the real world. Red Bull created an online scavenger hunt that led users to use the company’s history to locate items. The brand then created the website RedBullAirDrop.com, along with the Twitter hashtag #airdrop, to get college students involved. Helicopters delivered crates of the beverage to 400 college campuses in 55 countries across six continents.

“It’s important for both brands and marketers to integrate their offline and online data, and it’s encouraging to see that they’re doing just that,” said Jay Henderson, strategy program director for IBM’s Enterprise Marketing Management Group. “Through this integration, CMOs and their teams are able to build a more comprehensive customer profile, tracking behaviors, interests and patterns of purchase to develop marketing messages that are relevant and resonate with consumers as more of a welcomed service, as opposed to an intrusion.”

These three campaigns prove that an integrated approach works. But if it’s such a no-brainer, why aren’t all brands going for this approach? An IBM study released earlier this month found that just 29 percent of brands are effectively integrating their online marketing efforts with their offline efforts. The No. 1 reason for 69 percent not doing so is because they believe it is just too complicated, IBM says, claiming that 59 percent of respondents said that their channels are too incongruent. Cost is another factor keeping marketers from integrating online and offline. Fifty-seven percent of brands said it would cost too much to integrate.

“This idea of integration feels obvious, but it is hard,” Lavigne-Delville said. “Cost is always an issue for everything as well. Marketers are looking for the best ROI, and integrated campaigns are going to provide the best ROI. Don’t let the pendulum swing too far to one side, is my advice to brands. Keep up with what is going on in digital, but remember the physical world is still important. Campaigns should sync offline and online so there’s a seamless flow that connects the two.”