Brands Need a Wake-Up Call on Google Plus 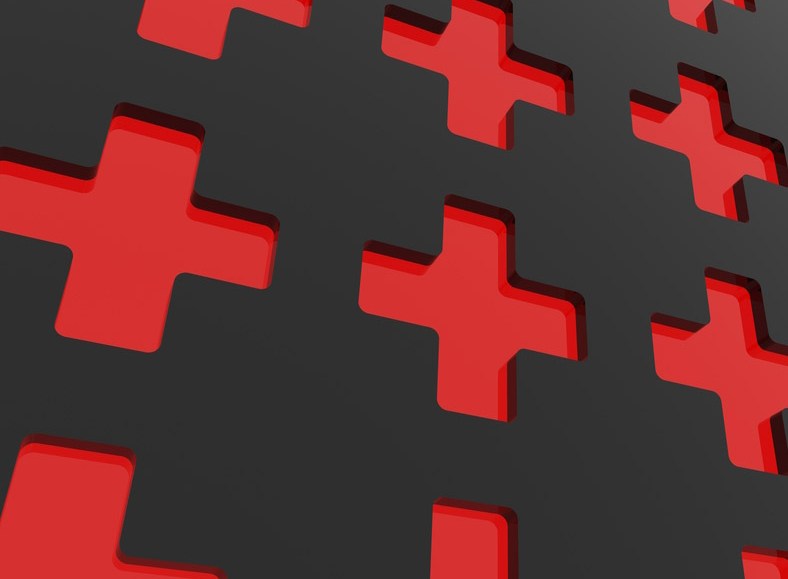 Greg Boser is the president of BlueGlass Interactive, a digital marketing agency and software provider. Follow him on Twitter @GregBoser.

If you are one of the people who have proclaimed Google Plus a failure, you could be in for a rude awakening in 2013. Google Plus was never intended to be the next Facebook or a Twitter killer. Rather, it’s a platform for making connections, building authority and credibility, and ultimately, establishing and determining true authority beyond links.

When you think of Google Plus as a verification engine, you will see where its real value lies. Google Authorship (often referred to as AuthorRank) is the biggest game-changer we’ve seen in search marketing in years. It’s shifting power from spammers to authentic author and leveling the playing field for small businesses and large corporations alike.

Few companies are actually implementing Authorship and taking advantage of its benefits. We’ve found only four of the Fortune 100 brands have implemented and embraced Authorship. This translates into a lot of potential opportunity for the ones who get it right first.

The early adopters who proactively claimed authorship saw their content stand apart from other search results because it had an image tied to it, and it looked more credible. Today, we’re seeing phantom authorship take place, where Google is taking it upon itself to link authors to their Google Plus profile, providing them with authorship in search rankings. Google is making the connection for people, whether they like it or not. What does all this mean? Links on the Web will be weighted more by whom they come from rather than where they come from.

Can your company afford to become irrelevant in Google search results? If you want your content to perform, authorship is now a necessity, not a nice-to-have. Take the time to create your Google Plus profile and keep it updated. Use it as a content-sharing platform.

In order for brands to compete in this new identity-driven environment, they will need to learn to let go of control, passing it down to their writers and other content creators. Much of their hesitation and concerns are understandable but unwarranted. It doesn’t make sense for Google to penalize a brand’s authorship authority if an author leaves the company and removes the connection. Companies have learned they need to give up control with the rapid evolution of social media, and this is the next step in that progression. The brands that embrace this will flourish.