The best brand advertising on Snapchat, so far 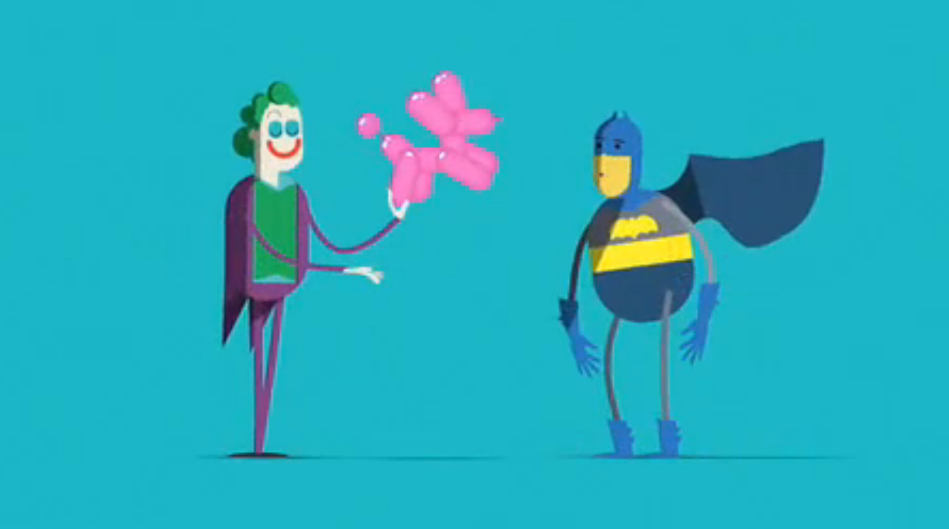 Last Friday, McDonald’s became the latest brand to roll out sponsored ads on Snapchat. A quick 15-second animated video clip, the ad showed how McDonald’s can make love blossom even between the worst of enemies — Batman made peace with the Joker, and all was forgiven between Dorothy and the Wicked Witch of the West.

The ad is part of the burger chain’s larger  “Choose lovin” campaign – a new iteration of its aging “I’m lovin’ it” tagline – according to a company statement. The Snapchat clip is a snippet of a longer commercial that is running on TV and elsewhere. 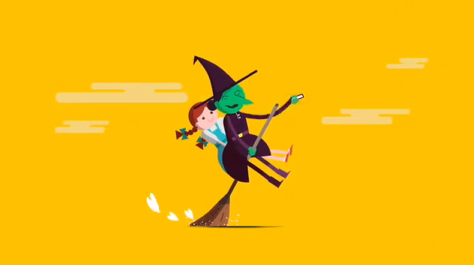 Snapchat, once a niche forum where early-adopter brands could experiment, has evolved into a legitimate marketing platform in its own right. The “My Story” feature in particular has proven a useful tool that lets users stitch together narratives of their own.

Brands are wise to latch onto the platform, which continues to grow: Its audience has grown from slightly more than 16.3 million in 2013 to 25.3 million in 2014, according to comScore. And as more companies try to figure out what to make of this audience, here are a few sponsored ads by early-adopters that have run with some success on the platform so far.

Universal with “Ouija”
Snapchat’s first ad last October gave everyone the chills — but, then, that was the point. The 20-second trailer of Universal Pictures’ horror film “Ouija” appeared under the “Recent Updates” tab on Snapchat, where a snap from a friend would ordinarily appear. What set it apart was that this was the first time content by a brand was clearly marked “sponsored.” It was also not disruptive, as users were able to opt into viewing the ad altogether over the course of its 24-hour run. According to Doug Neil, Universal’s evp for digital marketing, the ad was seen by “millions.”

Universal with “Dumb and Dumber To”
Apparently pleased with the effectiveness of the “Ouija” promotion on Snapchat, the studio returned with a trailer from the latest installment of the “Dumb and Dumber” franchise. Aimed at attracting Snapchat’s younger audience, the ad was again a 20-second trailer for the movie in the form of a Snapchat story. According to Snapchat founder Evan Spiegel, the second ad fared better than the first one, with several fans even tweeting out their praise for the ad.

Samsung and the American Music Awards
Using a slightly different format, Samsung tapped into the popularity of the “Live” section of Snapchat’s “Our Story” feature — which aggregates multiple users’ snaps associated with a single live event in one feed. It consisted of a stream of posts from the American Music Awards, sponsored by Samsung, in an effort to promote its Galaxy series. While the live section has featured montages of images and videos from live events such as college football games and festivals across the world, this was the first time that such a live event had user-generated content interspersed with branded content, with Samsung also uploading backstage pictures and videos alongside users’ posts from the event.

Macy’s annual Thanksgiving Day Parade
This was another campaign that capitalized on the popularity of Snapchat’s live-event feeds, featuring snippets of Macy’s annual Thanksgiving Day parade in New York. It also collected shoutouts to Macy’s on Twitter. The event-sponsoring tactic works well because it allows the brands to be where the attention already is — which, in this case, happened to be a Macy’s-sponsored event.

Amazon and Hollister on Black Friday
Amazon and Hollister also sponsored a widely popular event on Snapchat — one that was untethered from a specific time and place, however. The Black Friday-themed “Our Story” featured a montage of images and videos by users from the busiest shopping day of the year, alongside ads by the two brands on Snapchat. The same weekend also saw EA, the video game company, unveil its own video ad on the platform.

If statistics are any indication, this is only the beginning. According to a study on advertising on Snapchat by Millward Brown released yesterday, all of these campaigns were received positively by Snapchat users — with 60 percent reporting having enjoyed ads based on “Our Story,” like those by Samsung and Macy’s. Almost half (44 percent) said they enjoyed the ‘Brand Story’ ads, like those of Universal and EA. The study further found that Snapchat’s first six advertising campaigns had a significant positive impact on key brand metrics, including ad awareness and brand favorability.