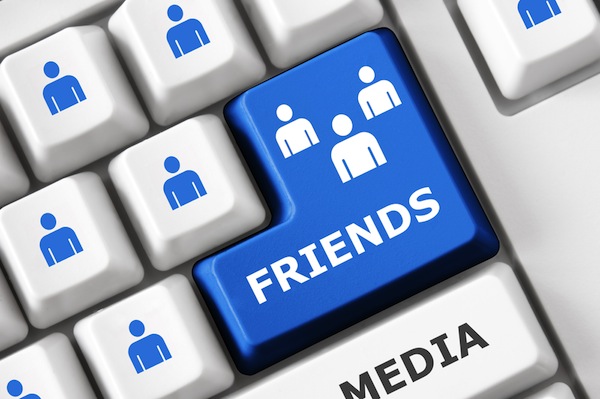 For all the talk of owned and earned media is social, the paid part isn’t going anywhere.

Digital ad buying will never cede ground to social media engagement, content production and distribution, or conversations, according to speakers at Business Insider’s Social Media ROI conference in New York. That’s because brands need to do much more than preach to the converted.

“Owned is your customers, earned is your true fans, and paid is strangers that you’re trying to turn into customers and fans,” said Chris Erb, vp of brand marketing at EA Sports.

There isn’t a rule set in stone in terms of how to balance the three, according to Simon Mansell, CEO of TBG Digital. “The debate altogether is wrong,” he said. “It’s not about paid, owned and earned. It’s about what you are trying to achieve and how do you drive that goal. So, it’s about driving the business objective and then figuring out what you need to achieve it.”

Metrics are important, but they should not drive the strategy for a brand. Karen Arena, vp of global public relations at Xerox, said that marketers should start with who the audience is. Forget about the purchase funnel and what you want to say to consumers. Instead, think about what they want you to say. The numbers don’t matter as much as the engagement.

Xerox and EA Sports have never tracked likes. This metric is useless. Social media is about engaging programs. Building trust and driving engagement are the new currency. By focusing on these, brands will let consumers amplify the message for them.

Joey Bergstein, CMO of Seventh Generation, a green consumer packaged goods brand, said that his company does not have a social media strategy. It has a marketing strategy. The brand builds a marketing plan based on what it is trying to achieve and then decides which channels will help it achieve its pre-established goals.

Seventh Generation did a neat program in the first quarter of 2012, when Universal launched the “Lorox” film. With a mix of paid, owned and earned media, the effort garnered 2 billion impressions in three months, which is more than the brand got in total in 2011, across the board in social media. “I attribute the success to the different tools working together in harmony,” Bergstein said.

If you’re not sure, when starting a social media program, how much should be allocated to paid and owned, Mansell suggests taking 5 percent of the budget and saving it for testing and making adjustments.

“This is when, a lot of the time, paid media is upped to support the objective,” Mansell said.