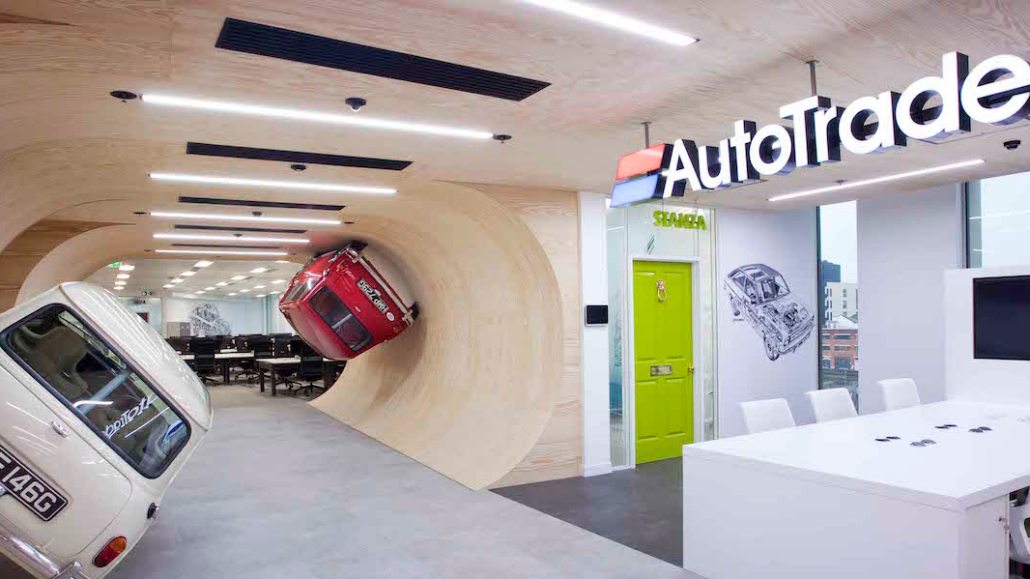 For all the talk of nimble agile offices and real-time content, many advertisers are still wedded to drawn-out pitch processes that can last half a year or more.

While rivals schlep on, Auto Trader is one of a growing number of brands looking to streamline how it selects its partners. The car marketplace, which has undergone a dramatic digital overhaul, has tested a new approach on its last two agency hunts.

“Because we are fast-paced in how we work, spending nine months on a pitch wasn’t really an option,” explained Pierre Dadd, head of brand at AutoTrader. Instead, Dadd — alongside consultancy ISBA — opted for two so-called tissue pitches, which let the brand scope out everything about its partners minus the time-consuming creative. (In the old days, rough ad ideas were sketched on tracing paper, or tissues.)

“It gives us a flavor of who they are; that’s enough. Then the real work then starts,” Dadd explained.

The process was pretty simple: After creating a brief, the Auto Trader team shortlisted six agencies and met each of them at their offices to test the “chemistry.” Following this, all six were invited to the Auto Trader Manchester office for an immersion day: essentially, to feel out the business, its staff and its goals. A few weeks later each agency presented their idea to address its business challenges. Then, a winner was chosen.

For its branding brief Auto Trader shortlisted six agencies, three of which visited its office in Manchester. Its design brief saw fewer, with just two making the trip north. By handshake time, both winning agencies, Meat Global Brands and Studio Output, had put forward little — if anything — in the way of creative.

Not all advertisers are comfortable with this approach, said ISBA consultant Traci Dunn, who has run five tissue pitches like Auto Trader’s within the last year. For some, the process can feel too much of a gamble. “For similar reasons both agencies and clients revert back to what they know,” she said. “There’s a nervousness there.”

However, for Dadd, this stripped-down approach is the key benefit. Each agency supplied three to four representative who would form the client team if they won. So it wasn’t hard for him to imagine what it would be like working with them for real. Plus, the ideas were the main event, not the slick presentation. And just as the agencies were laid bare, Auto Trader was also forthcoming about its budget and expectations about the partnership.

“Although it is quicker, it is by no means less robust,” he said. “Your ultimate goal is to find the partner who is right for your business, and it feels like a very solid way of doing that.”

In fact, the hardest part of the process was finding time internally, according to Dadd, as stakeholders from across the business took part in the daylong immersion sessions alongside the agency office visits. Both pitches lasted three months, though Dadd said both clashed with the summer holidays and could otherwise have been far quicker.

However, he would not write off doing a full pitch in the future for media or creative relationships. “Who knows what’s around the corner,” he said. “I couldn’t tell you 100 percent no, but we’ve got a good process that shows you don’t need to do that all the time.”