An Introspection on Real-Time Marketing 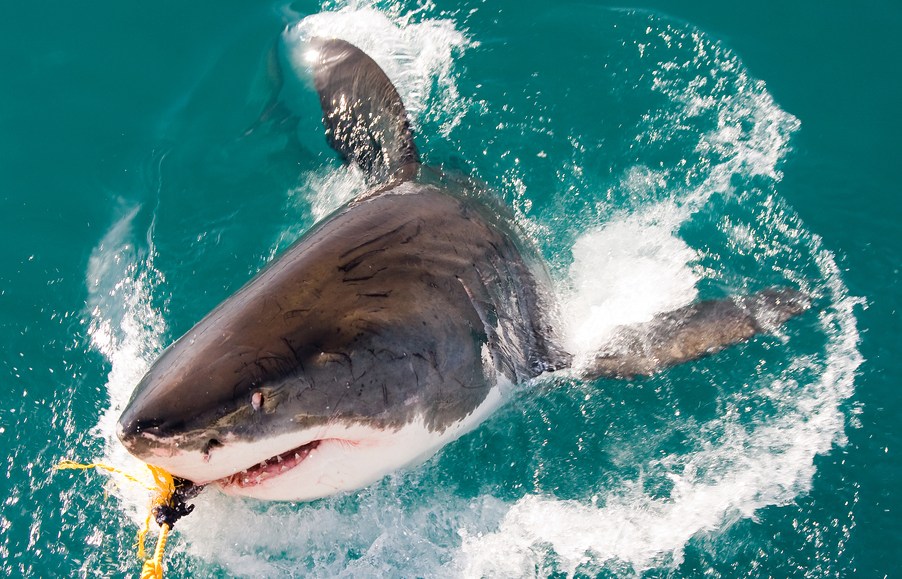 Scott Monty is global head of social media at Ford Motor Company. Follow him on Twitter @scottmonty or visit his blog at www.scottmonty.com.

Within the last few weeks, we’ve been treated to the birth of a new phrase that’s leaving marketing pundits everywhere breathless: real time marketing. It’s a branch of the equally as hyped content marketing, and we can thank Oreo for doing such a tremendous job at the Super Bowl with its infamous “dunk in the dark” tweet in response to the power outage, along with the likes of Tide, Audi and others. But this isn’t new.

Oreo demonstrated its prowess last year with its 100 days of content as part of the Oreo Daily Twist campaign last year, and we can fondly recall the video responses of the Old Spice Guy in 2010, and Burger King’s groundbreaking Subservient Chicken. While all of those campaigns surprised and delighted us with the responsive content, ultimately they were campaigns that were asking for some input from fans and consumers.

Why did the Super Bowl activity stand out? The power outage was unexpected, and the brands that pivoted and embraced the opportunity before them were the brands that were celebrated by the public for truly understanding the nature of real-time engagement. Why? Because they related to us, not because they forced us to relate to them.

Think of it this way: the Oscars, the Super Bowl or any other major public event is like a party to which we’re all invited. The real-time engagement around them is like so many pockets of conversation at a party. In that kind of social situation, it’s the witty repartee from the individual that is in touch with world events and cultural touchpoints that wins every time, not the hack comedian who brought a pocketful of scripted jokes from his lame writing staff.

And so it goes in this nascent world of real time-marketing. This is about grasping opportunities as they happen and having the sensibility to know when and how to say something to inspire — not having a bunch of pre-planned content against a series of expected outcomes. The latter practice isn’t really that new either; years ago, agencies would have creative prepared for both teams in the World Series and submit both to the newspapers, so the correct one would run when the game was over.

This new practice, though, is much more intensive. It requires a great deal of resources, a high level of trust between agency and brand, the ability to monitor — and process — a lot of information quickly, and the ability to put it into context in a way that suits the audience, rather than the brand. There’s an art to making a witty comment in a meeting or at a cocktail party; it requires the commenter to have a sense of timing, the ability to read the audience, broad knowledge of universally understood concepts and cultural touchpoints, and good judgment.

We haven’t even begun to scratch the surface of this art within the practice of marketing, let alone master it. But that hasn’t stopped the marketing pundits from already declaring real-time marketing over. It’s kind of tough to argue that the practice has jumped the shark when we haven’t even bought the motorcycle yet (much less the water skis).

Rather than assembling the teams and resources to make this happen — or dismissing it as having been played out (over what, a month?), let’s start by thinking about consumers and what they might want when brands invade their living room. Are we the wit or the hack?