‘There was almost a bit of arrogance’: Why Topshop failed in the US 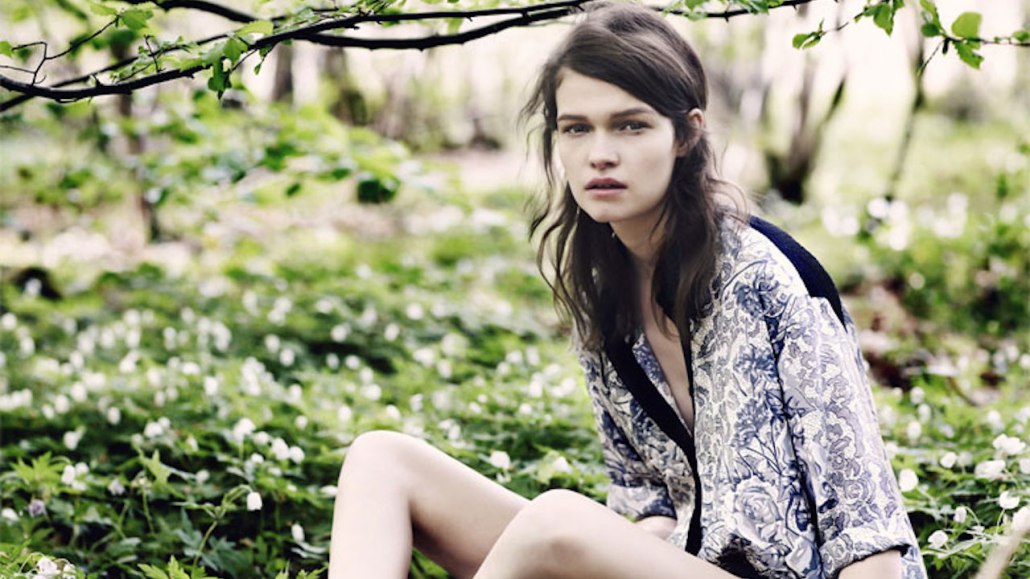 When Topshop announced last week that it was filing for bankruptcy in the U.S. and liquidating all U.S. stores, it should not have come as a surprise.

Late last year, the company posted an annual loss of $14 million. What’s more, CEO Philip Green was embroiled in a sexual harassment scandal that caused the company to lose lucrative partnerships, including with Beyonce-owned brand Ivy Park, which Topshop helped launch. Topshop’s failure to sustain itself in the U.S. may serve as a warning for other non-U.S. brands looking to establish themselves in the tempting but contentious American retail world.

“Back in London, Topshop’s brand identity was really strong,” said Quynh Mai, founder of creative agency Moving Image & Content. “For the U.S., they really relied on the product to sell the brand, rather than build a brand persona and a community of engaged customers who they could align with. There was no foundation for them to stand on. Consumer behavior has shifted, and now it’s more about seeking out what you already know online and finishing the transaction. When the bottom fell out of U.S. retail, they had no convincing brand story to rely on, no strong community online and not a ton of marketing done in the U.S. at all.”

Topshop had been a popular brand and retailer in the U.K. for more than 50 years when it launched in the U.S. with ambitious growth plans back in 2009. But after 10 years, and a much-top-reduced growth trajectory that gave the brand only 11 stores compared to more than 300 stores in the U.K., the U.S. market proved less supportive of the brand than its British counterpart. In fiscal year 2017, more than 90% of Topshop’s revenue came from the U.K. and barely 9 percent came from the U.S. and all other markets combined.

The company cited aggressive discounting to stay ahead of a whole pack of competitors as one of the primary problems it faced. In the highly competitive and saturated affordable apparel market, consumers have many options for where to shop, and without a compelling reason or brand story to pick Topshop, other brands like Everlane and Madewell have prevailed.

“There’s almost a bit of arrogance in them coming to the states and not doing the work to build the audience they needed,” said Mai.

On social media, Topshop has less than a third of the Instagram follower count of competitor H&M and less than two thirds the number of Fashion Nova. Topshop occupies a space between upscale brands and ultra cheap brands like Fashion Nova. For example, Topshop’s jeans tend toward the $80 to $120 range, while H&M jeans can be had for as little as $20.

Factors including lack of a strong local community and intense competition from emerging DTC brands are making it hard for mid-tier fast fashion brands to expand into new markets. Both Topshop and Asos both had to make costly withdrawals from China in the last few years for some of the same reasons.

“Fast fashion brands like Topshop, H&M, Zara and Asos got their start by being able to cut the time from production to consumers to around six weeks, and offer products at a very affordable price, while [forfeiting] quality and materials,” said Brian Lee, associate director at Gartner L2. “However, the introduction of ultra-fast fashion like Fashion Nova has really cut into this niche, beating these fast fashion brands at their own game with faster production and cheaper prices. On the other side, these high-street brands can’t compete with other mall brands like J. Crew or Club Monaco for quality, so they’re kind of stuck between two consumer demographics.”

For other U.K. brands, Topshop offers a lesson in how not to approach the U.S. The most obvious comparison would be Asos, the British retailer that has been rumored to be exploring potential U.S. retail stores in the near future.

While Topshop may have skimped on building a social media following in the U.S., Asos may have more success. Earlier this year, the company opened its first U.S. warehouse to fulfill orders, and U.S. sales immediately shot up by 80%. Asos could not keep up with orders and temporarily had to defer them back to the U.K.

At the time, CEO Nick Beighton said refocusing the company’s marketing strategy would be key to growth in the U.S. For any brand looking to break into the U.S. market, establishing an engaged audience first is paramount.

“Brand longevity is harder than ever in a new market,” said Mai. “It has to start from the bottom up. The community has to discover the brand, rather than a brand pushing themselves on to consumers. A brand launching in a new market today needs to build organic communities. People want to gravitate toward something original.”