Airbnb Wants You to be a Vine Cinematographer 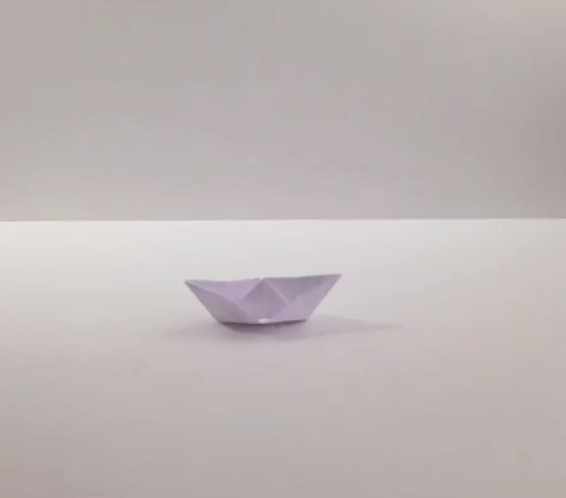 Calling all Vine artists. Airbnb is asking its fans to help make what it’s touting as the first-ever film made entirely of Vine videos.

The crowdsourced film project is called “Hollywood & Vines,” a play on the famous Los Angeles intersection and a hat tip to Holllywood and its rich history of filmmaking. Airbnb, with the help of agency Mullen San Francisco, is asking its fans to submit their best Vines to be a part of the travel- and adventure-themed short film.

“The Airbnb community naturally generates their own stories from their trips, so we thought, ‘what if we create a story together?’ said Vivek Wagle, head of brand strategy at Airbnb. “It’s about sharing people’s perspectives of the world, not putting our view onto other people.”

Starting today and through Aug. 25, Airbnb will post a new shot assignment via Twitter at @airbnb. People can submit their Vines for each assignment using the hashtag  #AirbnbHV and the specific shot number assignment. For example, some of today’s shot assignments included a flying paper airplane and a paper towel cleaning up a dirty kitchen counter.

Wagle couldn’t reveal entirely what the final film will be about or look like because, as he and Mullen chief digital officer Stephen Goldblatt explained, the final product will depend on people’s submissions, and, accordingly, the process of putting it together has to be somewhat flexible. One thing that will be certain is that the entire short will involve paper — whether it’s a flying paper airplane or a wad of crumpled of paper — because that is something simple that is universally accessible and can give people the opportunity to get creative with their surroundings and with the six-second Vine length restriction.

“It’s relatively simple things that we need people to shoot. In the end, the story will be a universal story about travel, adventure and finding your place in the world,” said Goldblatt.

The final four-minute film will premier on Sept. 12 on the Sundance Channel.

“Sundance really understood that this is a short film and not an advertorial and that the goal is to create something beautiful,” said Wagle.

Everyone whose Vine makes it into the final product will receive $100 in Airbnb credit as a thank you for participating and sharing their stories.

This isn’t the first crowdsourced film. Toshiba and Intel have done a series of social films that involve parts that are crowdsourced via Facebook. And Lexus created a crowdsourced short in a format similar to Airbnb’s, with shot assignments, but Lexus used Instagram photos to create a stop-motion style short.