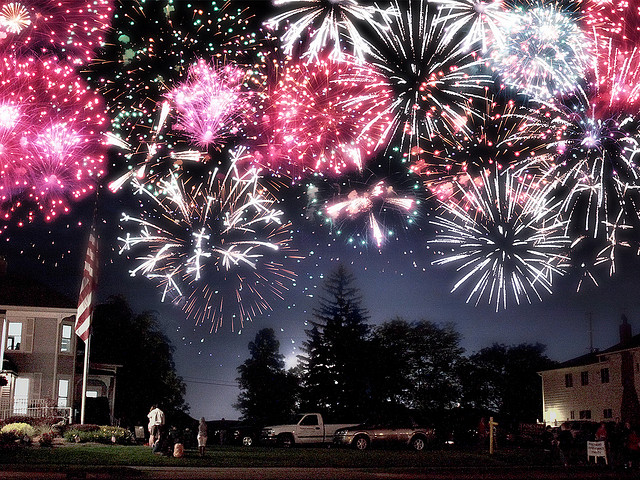 Life can be tough for agencies. Clients perpetually expect them to do more work for less money, which puts pressure on their revenues and squeezes their margins.

But for some agencies, mobile is emerging as a bright spot, an area in which margins are standing relatively strong. Brands and advertisers know they need to play in mobile but don’t yet know the rules, which, it seems, can work to the advantage of their agencies — for now, at least.

Speaking with the Financial Times last month, M&C Saatchi CEO David Kershaw said mobile now accounts for 15-20 percent of the agency’s UK profits, thanks largely to its ability to charge more for mobile work, particularly around creative and production.

The agency is essentially taking advantage of the fact its clients don’t yet have a firm understanding of the channel, he said, which allows it to charge a premium for its services. This is typical for a hot new area. The brutal truth of those kind of margins is that they have nowhere to go but down.

“There’s an inverse relationship between client knowledge and agency margin,” Kershaw told the FT. “At the moment, client understanding of mobile is in the foothills, which means there’s a greater dependence on experts. There is not an oversupply of experts yet, which means you get a healthy margin.”

Kershaw predicted that trend will remain for the next two or three years, as more clients go from dipping their toes in the water to building fully fledged mobile strategies and campaigns. Mobile is no longer just about apps. Brands need robust mobile websites, social media presences and landing pages to capitalize on the mobile opportunity, as well as ads and media strategies to drive users to those experiences.

Razorfish chief media officer Jeff Lanctot agreed. He’s seeing a similar trend across the industry, he said, but he also predicted margins will normalize as mobile becomes a standard part of advertisers’ media mix. “With newer service categories — if we still want to call mobile new – there is a period of time where margins can be higher. As the market matures, it levels out and looks more like traditional services.”

But according to Lanctot, his agency is taking a different approach to M&C in terms of pricing. Rather than wringing as much revenue as possible from its mobile practice while it has the chance, it prices its services consistently with other areas of its business.

“We don’t try to take advantage of short-term market inefficiencies on the backs of our clients. It’s generally not a good idea when you’re focused on client retention,” he said.

M&C and Razorfish bill their mobile capabilities as full-service, encompassing both media and creative. But ultimately media is media, whether it’s being served to a mobile device or a desktop. As a result, there’s probably more agency money to be made on the creative side, suggested Eric Bader, founder of mobile marketing agency Brand in Hand and current president at Initative.

Margins around display advertising are similar to those seen in desktop display, he said. The bigger opportunities for agencies lie in areas like application development, or integrations with services like Facebook and Foursquare. It might be no coincidence then to hear agencies pooh-pooh the mobile ad market in favor of building applications.

But even that type of work can prove difficult for an agency to successfully monetize, owing to the continued fragmentation of the entire mobile space, ranging from the devices and operating systems themselves, to the vendors dishing out media targeted at them.

“Mobile can be labor intensive to plan and buy since there are few consolidated platforms and a lot of individual players. You could burn a lot of time organizing a low budget program and easily lose money,” Bader said, adding that even application development can be difficult for an agency to capitalize on if it has to invest in building them for a range of different platforms.

Ultimately, therefore, despite the fact agency margins might be bigger in mobile, the spending there remains relatively small, which makes it difficult for agencies to turn opportunities into meaningful profits at the end of the day.

Until a broad range of brands and advertisers starts dedicating meaningful budget to the medium, the size of the agency margin is moot. As Ian Schafer, CEO of digital agency Deep Focus, put it, “The margins are greater than normal, but the revenues are less than they should be. That’s the trade-off, I guess.”